Authors in Exile: Creativity in a Land far from Home

Creativity flourishes in a number of environments. Some writers find their inspiration by the ocean, in a cabin with a mountain view, or in a bustling coffee shop. Others just need isolation and plenty of spare time. This is why it’s no surprise that many great pieces of literature were composed during an author’s stint in exile. Here are some literary favorites and the stories behind their worst downfalls and greatest successes. 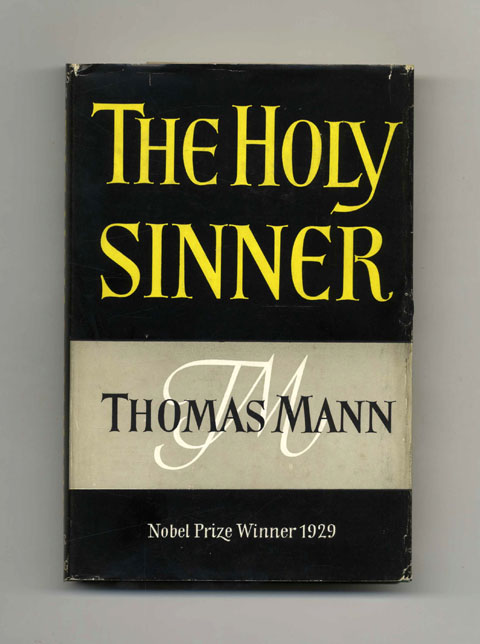 German novelist, Thomas Mann, has received much praise and recognition for his works.  He did not shy away from addressing the political issues that he deemed most important, even when these beliefs resulted in him being exiled from his home. After speaking out against National Socialism and writing numerous pieces against the Nazi Party, Mann was advised by his son not to return to Germany after a vacation to Switzerland. His German citizenship was revoked in 1936.

Although no outside forces banned Ernest Hemingway from his American home, he put himself in a self-imposed exile after serving in the military during World War I. He joined a group of expatriate writers and artists living in Paris at the time, including Gertrude Stein, Pablo Picasso, and F. Scott Fitzgerald.

Salman Rushdie’s novel, The Satanic Verses, incited fervor among conservative Muslims residing in his Indian hometown. They reacted strongly against his depictions of Muhammad.  Some protests against the book turned violent, and the British government stepped in to put Rushdie under police protection.

Oscar Wilde was accused and convicted of sodomy and gross indecency during a time when homosexual activities were illegal in his home country of Ireland. He went into exile under a fake name, where he tried to continue writing only to discover that he had lost the pleasure for it. He died five years later. 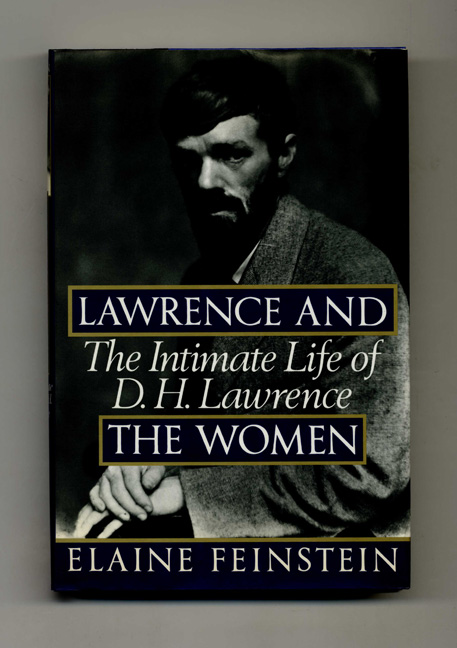 After expressing his pacifist views on war, DH Lawrence faced discrimination and, ultimately, exile from England. He spent the rest of his life traveling while writing. He later found himself in more hot water after publishing Lady Chatterley’s Lover, a novel accused by the courts of being too obscene.

Victor Hugo was not a man who hesitated to share his thoughts. He managed to anger a variety of powerful political leaders, but it was a misstep with Napoleon that lead to his exile from France. Even after Hugo was pardoned, he chose to remain in England for the rest of his life.

Although Ezra Pound was very influential in the literary world during his day, he held many extreme political views that made him unpopular with his contemporaries. Because of his support for Hitler, Pound found himself exiled to Italy. He was eventually accused of treason and imprisoned.