Bookish Apps for the Avid Collector 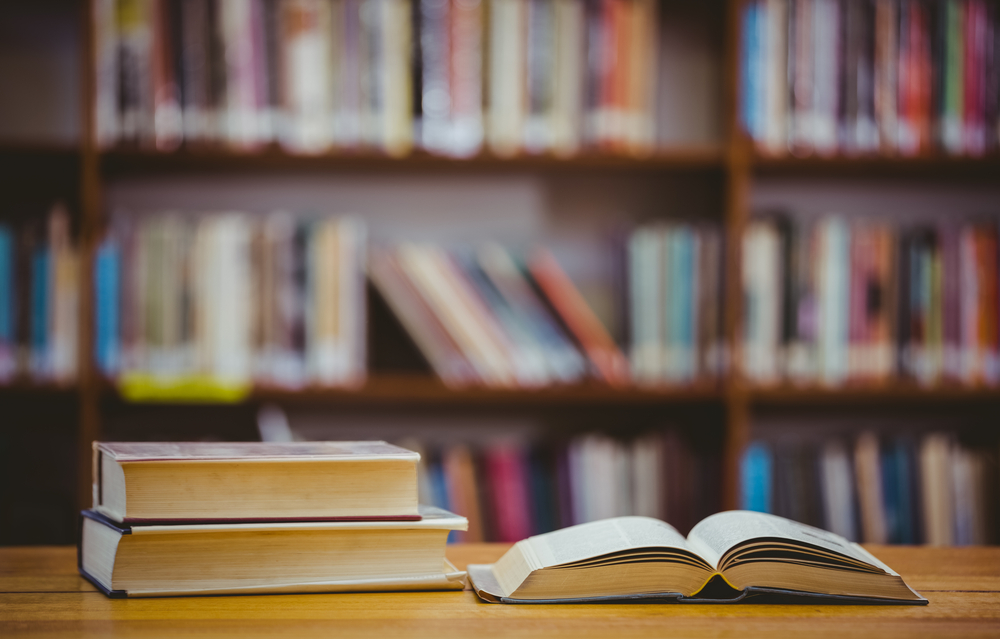 If you have a book collection, you’re probably like many other collectors of books and ephemera—you want to catalogue what you have. You probably also want to have an easy way to access information about your collection. There are some apps available that can help you to do just that. Beyond apps, some websites also exist for the sheer purpose of helping you to catalog your book collection, as well as to keep a “wants” list for new books that might pop up for sale. We’ve looked at a number of these apps and sites, and we’ve tested some of them out—some with benefits for serious collectors, and some that we just don’t like. We’ll tell you about a couple of the apps and tools we like best, but ultimately, we find that digital gadgets for book collecting leave something to be desired (hint, hint, app designers).

END_OF_DOCUMENT_TOKEN_TO_BE_REPLACED 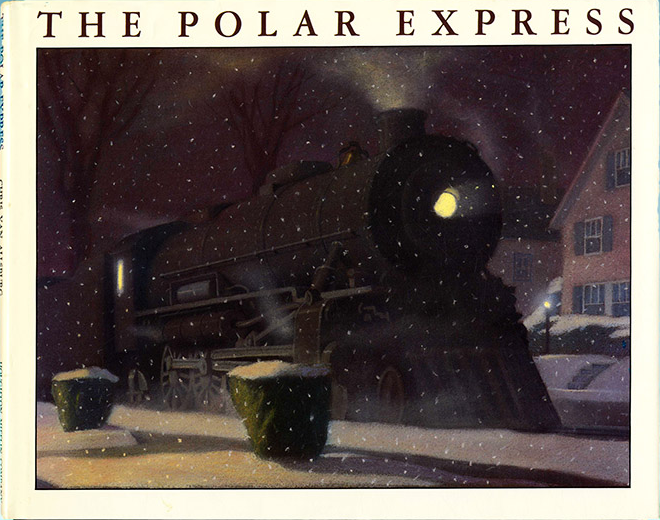