Isaac Asimov celebrated his own birthday on January 2. He was born sometime between October 4, 1919 and January 2, 1920 in Russia. According to his father, he was one of the healthiest children around, a fact put to the test when he contracted pneumonia at age 2. Asimov was one of 17 children to fall sick in the town where his family lived, and the only child to survive. The family moved to United States the following year, and Isaac Asimov grew up in Brooklyn, New York. 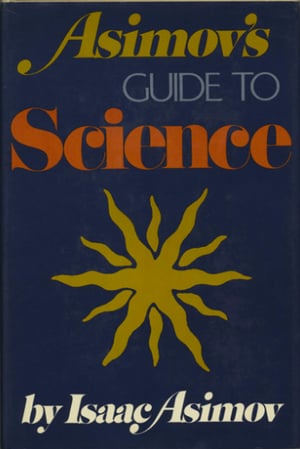 Asimov was an incredibly prolific author, writing or editing over 500 books and writing some 90,000 pieces of correspondence. You probably didn't know these factoids about this legendary author: