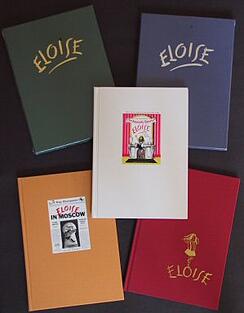 Many rare books are scarce, but this does not make them limited in this sense. A limited edition is an edition that the publisher deliberately decided to print in small numbersno more are issued once these are sold. An author or publisher may issue a limited editionunder a few different circumstances:

Its important for collectors to remember that being a limited edition does not automatically make a book valuable; the number of copies may still exceed demand. If you encounter a limited edition, do a little research to find out how many were actually printed and what the books value isjust as youd do with any other rare book purchase. 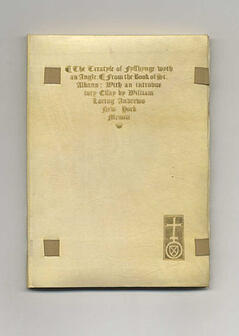 Only 160 copies of this limited edition of The Treatyse
Of Fysshynge Wyth An Angle were produced, making it an
exceptionally rare edition. 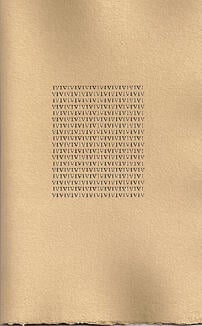 Patron copies, such as this one of Harold Budd's IV, are printed in even smaller quantities than limited editions. This copy is one of only ten.