Famous Authors and Their Typewriters

On July 23, 1829 William Austin Burt filed for US patent No. 5581X. He called his invention the typographer, but today wed refer to it as a typewriter. While others had designed similar machines, Burts was the first of its kind in the United Statesand the first model that was actually practical for use. The device eventually changed the way authors worked, and some contemporary authors still prefer their trusty typewriters to computers. 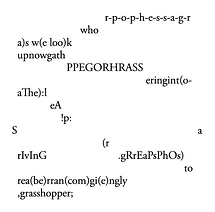 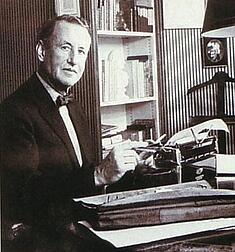 Rare book collectors prize typewriters and other artifacts as valuable complements to their collections. If you could own the typewriter of one author, whose would you choose?