Happy Independence Day! In the United States, today marks the anniversary of the adoption of the Declaration of Independence. The event precipitated the American Revolution, the Articles of Confederation, and the Constitution. Here's a look at some little-known facts about America's founding fathers: 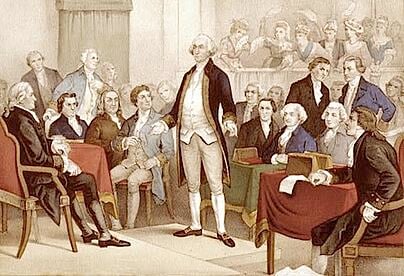 For history enthusiasts, rare books about the founding fathers are both inspiring and engaging additions to the personal library.