Much Ado about Shakespeare

You may have noted quite a bit of chatter about the Bard this week, and with good reason. Shakespeare died on April 24, and his birthday is traditionally celebrated the same week.  In Shakespeare's 52 years, he authored some 38 plays, over 150 sonnets, two long narrative poems, and many other shorter pieces. He is often lauded as the worlds preeminent writer in the English language. 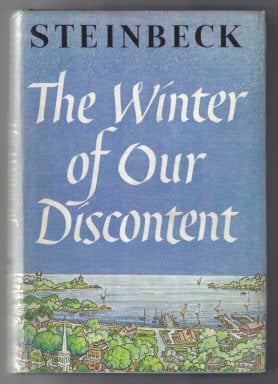 Though Shakespeare was certainly respected as a playwright in his own time, it wasnt until the 1800's that he gained celebrity status. During the Romantic and Victorian eras, authors exalted Shakespeare so unabashedly that George Bernard Shaw coined the derisive term "bardolatry" to describe their unabashed worship of Shakespeare. Thomas Carlyle's enthusiastic praise of Shakespeare perhaps best embodies the sentiments of his era:

This King Shakespeare does he not shine, in crowned sovereignty, over us all, as the noblest, gentlest, yet strongest of rallying-signs; indestructible; really more valuable in that point of view than any other means or appliance whatsoever? We can fancy him as radiant aloft over all Nations of Englishmen, thousand years hence. From Paramatta, from New York, wheresoever, under what sort of Parish-Constable soever, English men and women are, they will say to one another, 'Yes, this Shakespeare is ours; we produced him, we speak and think by him; we are of one blood and kind with him. (The Hero as Poet, 1841).

The variety and ingenuity of Shakespeares works have certainly given authors plenty of material for inspiration. From novels and poetry to operas and movies, countless works pay homage to Shakespeare in some way. A partial list of works influenced by Shakespeare:


People often assume that the title of The Gods Themselves by Isaac Asimov is an allusion to Shakespeare, but it was really inspired by the words of Arthur Schiller.

Undoubtedly Shakespeare will continue to influence and inspire authors for generations to come. What was your first experience with Shakespeare? Which of his works is your favorite?