Today marks the 65th birthday of Tom Clancy! The author of countless action novels has inspired movies, video games, and even other writers. Best known for his tales of scientific thrillers, military science, and espionage, Clancy has gained significant recognition both in the US and abroad. 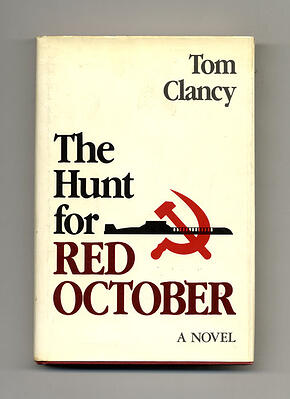 Here's a quick look at a few things you probably didn't know about Clancy:


Clancy's novels appeal to an incredibly wide audience, making them a wonderful addition to any collection of modern first editions. He's also written several non-fiction books,  which are popular among Tom Clancy collectors and enthusiasts. Which if his works is your favorite?