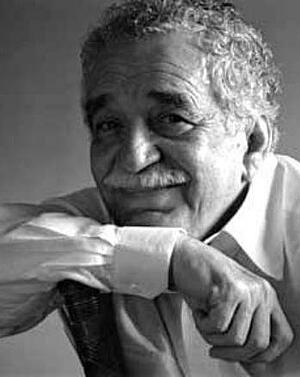 García Márquez will undoubtedly continue to influence and inspire people in all walks of life, all over the world.