Presidents are famously men of letters: educated, erudite, and charismatic. John Adams (whose birthday we celebrate today), Thomas Jefferson, and other founding fathers established their reputation by contributing to beautifully written documents like the Declaration of Independence and the Constitution. 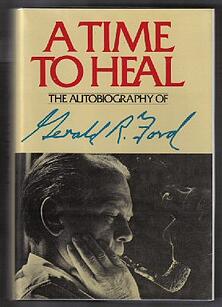 Modern presidents have followed that literary tradition, writing books that capture not only their own experiences, but also the evolution of a nation.


Numerous other luminaries, including first ladies and world leaders, have contributed to our understanding of U.S. presidents and our country. These books make exceptional additions to the personal library.