The month of January: a time for new beginnings and New Year's resolutions. Already many of us are already grappling with the challenge of maintaining our resolve. What better inspiration for fulfilling those promises, than a look at the heroes who have attempted one of the ultimate challenges: 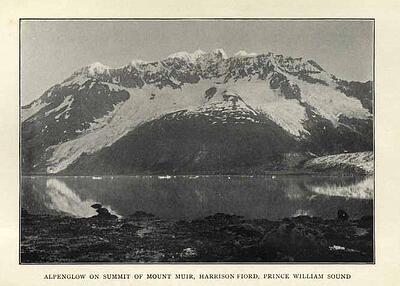 For ages mountain climbing had fascinated us. The physical challenges and natural splendor of the worlds highest peaks continues to inspire amateurs and experts alike.  Early mountaineering expeditions included the frontiers of the Americas. Colonial expansion exposed us to natural challenges around the world.

These dangerous explorations were initially the responsibility and (perhaps) privilege of government officials, but in the last fifty years private citizens have been able to follow suit. Mountaineering has inspired an entire cadre of explorer-authors to recount their experiences.


The works and adventures of these figures can inspire us to our own greatness. What adventures do you have planned for 2012?