Charles Dickens has inspired generations of writers, readers, and book lovers. Born in 1812, Dickens earned the reputation of preeminent novelist of the Victorian era. His contributions to literature mean that Charles Dickens books remain incredibly appealing to rare book collectors. Bet you didnt know these tidbits about Charles Dickens:


Collectors of Charles Dickens rely on the definitive bibliography compiled by John C. Eckel in 1932. 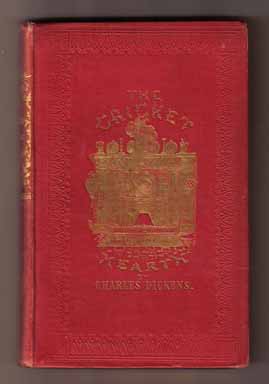