Born in Newark, New Jersey on March 19, 1933, Philip Roth began publishing short stories in 1956. His first book, Goodbye, Columbus (1959) won the National Book Award, and since then he has published more than 22 books. In the 1990s, Roth won the National Book Critics Circle Award for Patrimony (1991), the PEN/Faulkner Award for Operation Shylock (1993), and the National Book Award for Sabbath's Theater (1995). American Pastoral (1997) and I Married a Communist (1998), the first two volumes of Roth's trilogy, received the Pulitzer Prize and many others.

Though Roth has never won the Nobel Prize for Literature, he's consistently named one of the authors most worthy of the prize. His works are popular among rare book collectors because of their prominent place in the American literary canon. Several of his novels are available in beautiful limited editions, and first editions remain highly sought after. 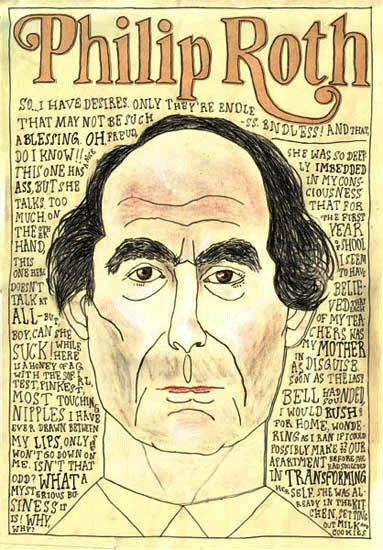 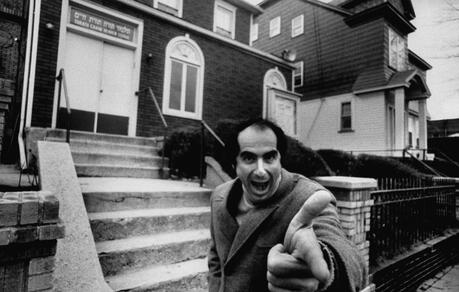 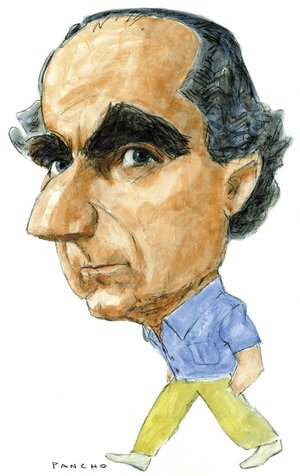 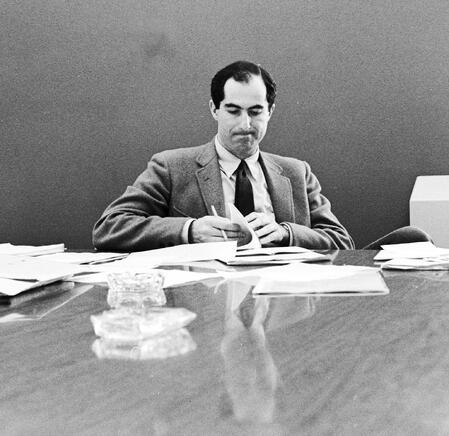 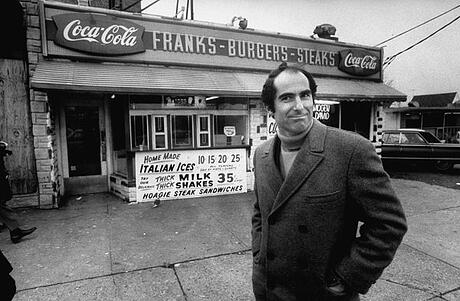 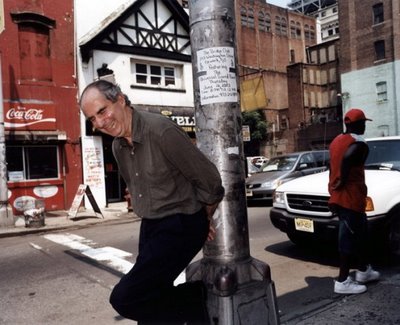 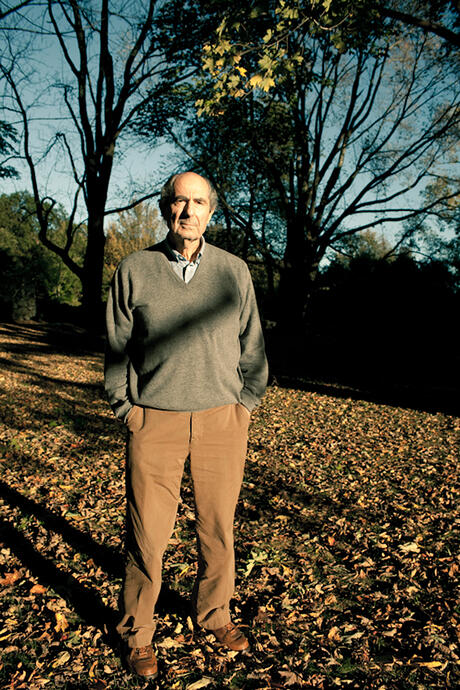