Master paper artist Claudia Cohen has turned Seattle's Paper Hammer into a giant paper sample book. The informal exhibition Pleasure of Pattern draws from Cohen's extensive personal collection of paper from all over the world. If you'll be in the area, it's most certainly a must-see! For the rest of us, you can peruse some of the items via Paper Hammer's online gallery.

Cohen has been working in the world of fine press for over three decades. An apprenticeship with master printer Harold McGrath eventually led her to binding. She's contributed her expertise to Gehenna Press, Pennyroyal Press, Cheloniidae Press, the Museum of Modern Art, Grenfell Press, the Whitney Museum and David R Godine. Cohen also frequently works with our friends at Heavenly Monkey, producing truly exquisite fine press books in limited and deluxe editions. Here's a look at some of the projects she's done with Heavenly Monkey.

The latest from Barbara Hodgson and Claudia Cohen is Cutting Paper, a miscellany of cut paper art. The book explores various art forms based on paper cutting techniques, such as silhouette, collage, Japanese monkiri, and German Scherenschnitte. Brief essays describing the techniques and how they're used around the world are included, as is an extensive bibliography. Each book is contained within a custom clamshell case, along with a cut-paper facsimile of Bruno Munari's Il Libro illegible; an extensive portfolio of original jian-zhi and k'e-chih, monkiri and kirigimi; and other samples. All 30 numbered copies are signed by both Hodgson and Cohen. Copies 1-10 are deluxe editions. These have a more elaborate binding and include additional samples laid in. 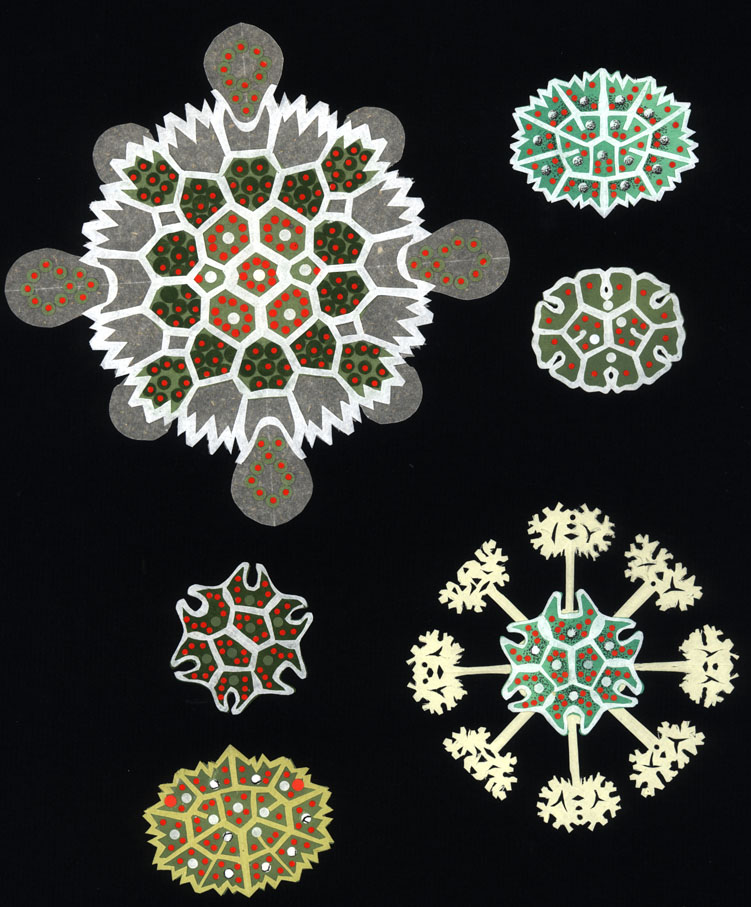 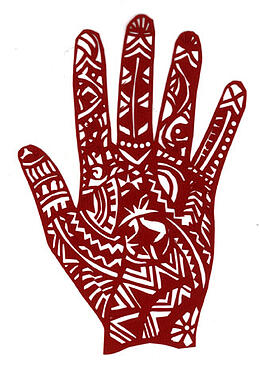 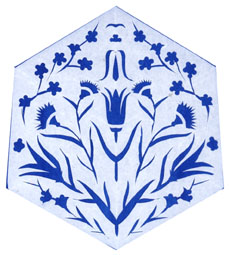 Islamic papercutting was occasionally used for calligraphy. The above is a papercutting of the official signature, or tughra, of Sultan Suleyman. 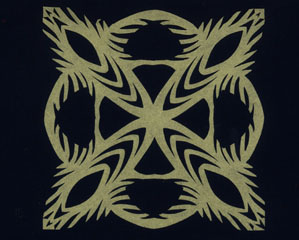 In the late 19th and early 20th centuries, cutting crystal forms was one of the many exercises that were part of the Froebel system of education.

Between 2005 and 2009, Jim Westergard created a series of 40 wood engravings that captured "curious and infamous" historical figures, from lawn-chair pilot Larry Walters to Australian outlaw Ned Kelly. Each portrait is accompanied by a brief biographical sketch. Oddballs was issued as 30 numbered copies and five hors de commerce in October 2011. Cohen was responsible for binding the books. 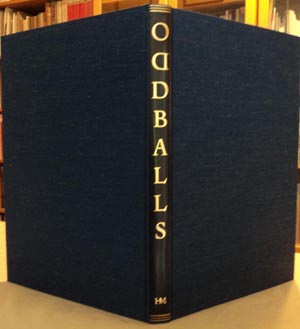 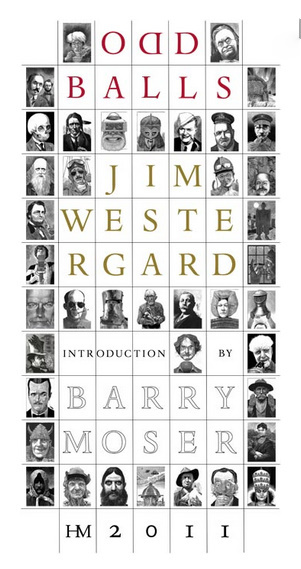 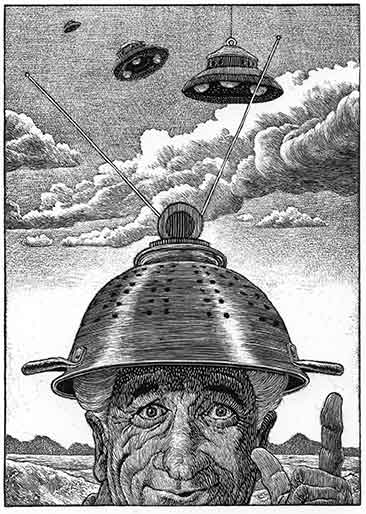 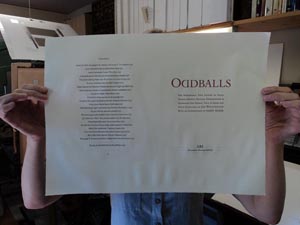 Two Lovers on a Bench

To celebrate his 20-year wedding anniversary with Leigh Ogston, Rollin Milroy put together a purely hors de commerce edition. Two Lovers on a Bench contains text by actor Samuel M Johnson, taken from the Philip Glass/Robert Wilson opera Einstein on the Beach. Artist Mariko Ando did etchings for the book. Cohen bound the first copy, which Milroy presented to Ogsten on May 6, 2009.

Influential composer and musician Harold Pinter has written "something like poetry, but not the same thing" to accompany his music. Colorful Fortune represents the first published collection of these pieces. It was issued in both paperback and deluxe editions. The latter was printed and bound by hand. Colorful Fortune's first half presents the debut of an extended cycle in 18 parts, "Poem Sketches 2007-2008." The second half presents 11 poems that first appeared on three of Pinter's albums from the 1990's. The book also includes 14 original drawings by Pinter, inspired by the music of Tristano and Monteverdi. These "arabesque" drawings could be described as a visual expression of his music. Cohen bound the ten deluxe copies in quarter leather with leather tips and enclosed each in a cloth-covered clamshell case. 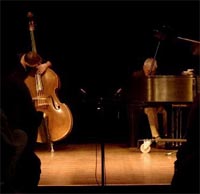 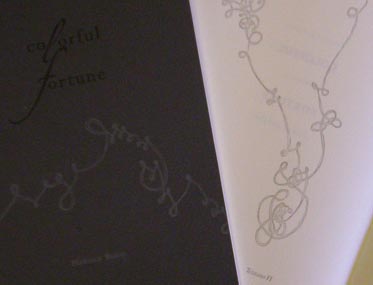 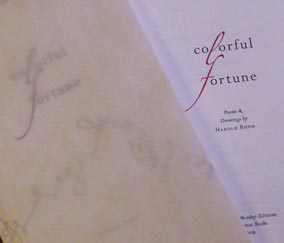 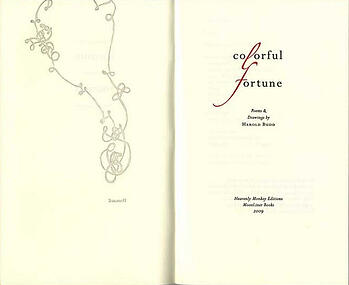