Authors are contributors to their culture, and as part of the job, they tend to cross paths with their famous contemporaries. These can be other authors, artists, actors, leaders, and cultural icons, and at times can create some rather unlikely pairings. Here are a few of these moments immortalized on camera. 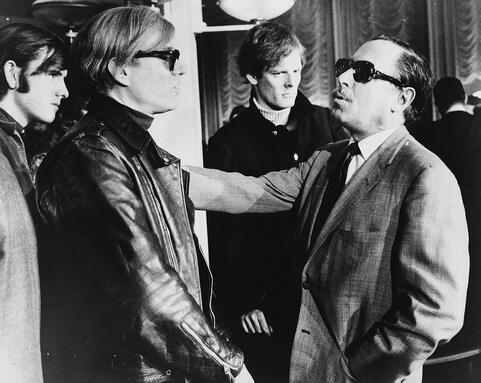 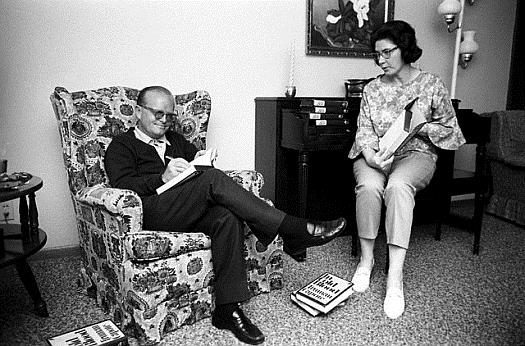 Truman Capote and Harper Lee via 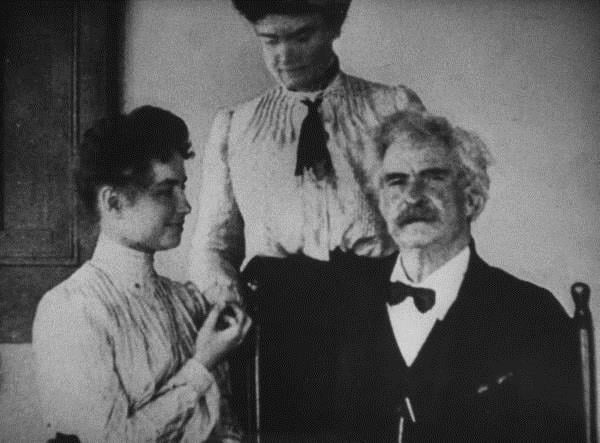 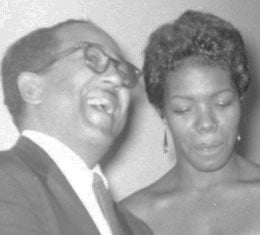 Maya Angelou and Langston Hughes via

Ian Fleming and Sean Connery via 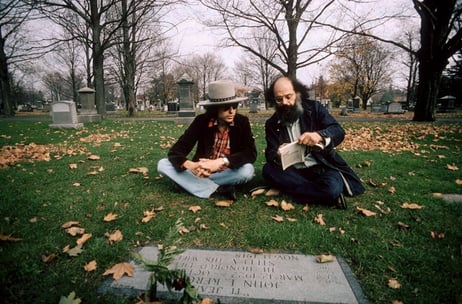 Bob Dylan and Allen Ginsberg via 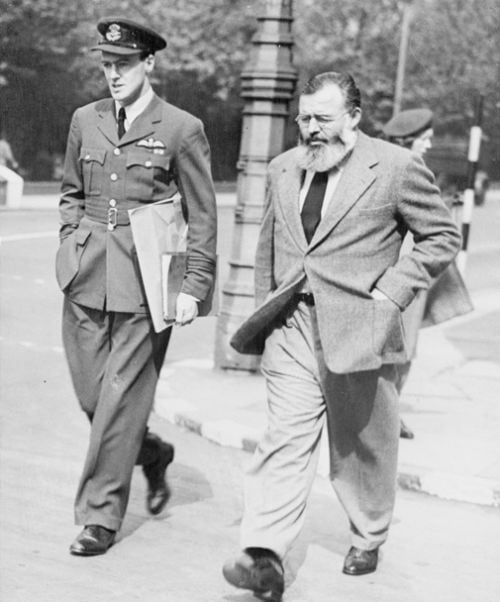 Roald Dahl and Ernest Hemingway via

Stephen Colbert and Stephen King via 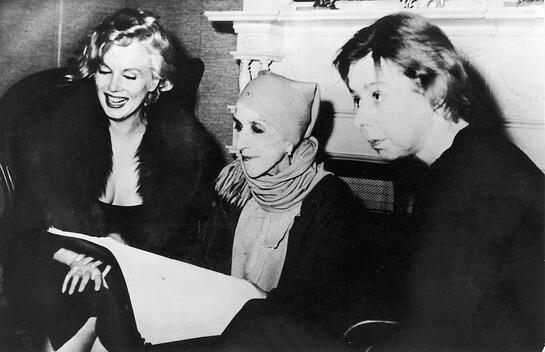 Buster Keaton and Samuel Beckett via 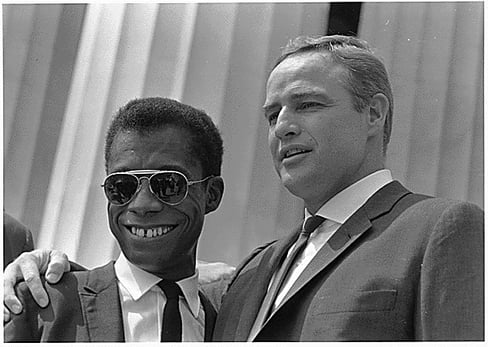 Aldous Huxley and D.H. Lawrence via