Lawrence Block, one of the most prolific writers of his genre, continues to astound readers with his craft. Presented with countless honors, including the Edgar, Anthony, and Shamus awards, Block is undoubtedly seen as a master of mystery. 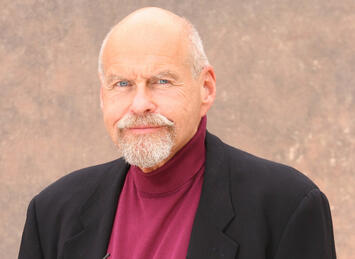