For sixteen years, the illustrators of children’s books were neglected during awards season. Since 1922, the Newbery Medal had been awarded yearly to a work of distinguished children’s writing, but no such equivalent existed for illustrations in picture books. Not, that is, until 1938, whereupon a veritable dark age in the recognition of great illustrators was extinguished with the inception of the Caldecott Medal.

The Caldecott Medal has, in the nearly eighty years since it was first presented, become the preeminent award for illustration in children’s books, with a list of winners that reads like a who’s-who 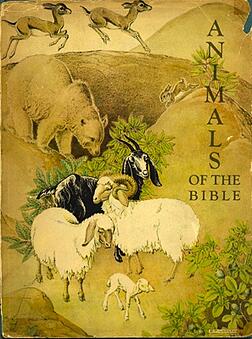 of the best names in children’s literature. The award was named for British illustrator Randolph Caldecott who wielded considerable influence in the children’s literature of the nineteenth century. The award, of course, does not merely pay lip service to the legendary illustrator (whose work, according to Maurice Sendak, heralded "the beginning of the modern picture book"), but also engraves each winner’s medal with two of Caldecott’s most iconic scenes: John Gilpin on a runaway horse, and twenty-four blackbirds, “bak’d” into a pie.

If any one thing can be credited for the award’s staying power, the reverence for history, as displayed in the medal itself, gives us a clue. By engaging consciously with the immortals of the world of children’s illustrations, the award gained enough leverage to begin christening immortals for itself. The first medal, given in 1938, honored a woman whose pen was already helping shape the field: Dorothy P. Lathrop, whose Animals of the Bible (1937) was beloved in its time. Within a few decades, however, the Medal committee was in the habit of recognizing younger talent, thus helping to the define the children’s picture book cannon by doling out awards to such modern classics as Maurice Sendak’s Where the Wild Things Are (1964) and Charles Allsburg’s 1985 Christmas classic The Polar Express.

Looking beyond history, part of the Caldecott’s staying-power may come from the sheer diversity of its winners. Where major adult literary awards often come under scrutiny for giv 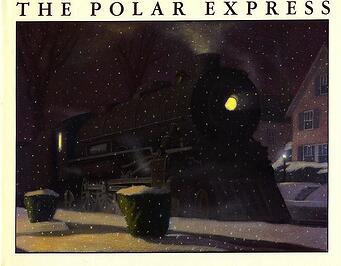 ing preference to one aesthetic over another, the Caldecott committee has a habit of taking the uneven landscape of children’s literature in stride. They have shown themselves to be as likely to award the somber as the irreverent (the 1993 committee sent an ‘honor’ in the direction of Lane Smith’s The Stinky Cheese Man and Other Fairly Stupid Tales, a perennial favorite in off-kilter households). Different cultural perspectives are routinely part of the conversation (the second medal was given to Thomas Handforth’s Mei Li, 1938, which chronicles a young Chinese girl’s holiday odyssey).

Yet all of this would be of no use if not for the Caldecott committee's keen eye, year in and year out, for great illustrations. It is no accident that such titans of the fields as Marcia Brown and David Wiesner have each taken home three medals throughout their careers. The Caldecott Medal has been the premiere award in children’s illustrations for nearly eighty years; with its track record, we shouldn’t be surprised if it continues for much, much longer.