Hamlet and Opium: The Subtle Influence of Samuel Taylor Coleridge

Samuel Taylor Coleridge is, quite simply, one of the most important English Poets. Full stop. He was praised in his time as a master of metrical techniques and wild imagery, helping to spearhead the Romantic movement (whose members would include Shelley, Keats, Wordsworth, Byron, and others), the impact of which can still be felt in contemporary poetry. Coleridge’s “The Rime of the Ancient Mariner” (1798) remains one of the best known lyric poems in English (fun fact: the active member of Coast Guard with the most shipboard time and exemplary character is officially known as the Ancient Mariner), and its indelible image of the albatross around the mariner’s neck has entered the popular lexicon. In the midst of all of this praise, however, it is easy to overlook some of the stranger ways in which Coleridge has influenced and continues to influence Anglophone literature. Foremost among them: he was one of the fathers of the drug-induced poem. 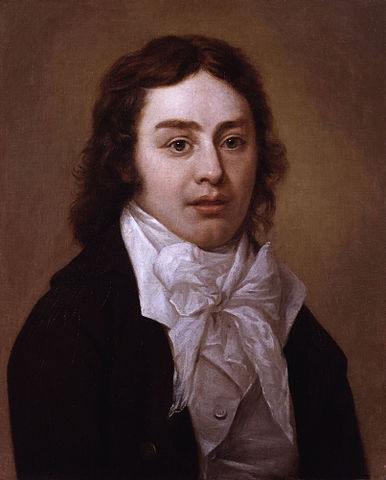 Coleridge famously used opium to treat his chronic rheumatism, but over the course of his life he began to have a more and more “recreational” relationship with the drug. His 1816 poem "Kubla Khan" (which begins  “In Xanadu did Kubla Khan/A stately pleasure-dome decree :/Where Alph, the sacred river, ran/Through caverns measureless to man/Down to a sunless sea.), is famously believed by many to have been based on an opium hallucination (some even say the same is true of “The Rime of the Ancient Mariner”). Now, the Romantics in general were no strangers to drug use (“Opium and Romanticism” has its own Wikipedia page) but Shelley and Thomas de Quincey (author of Confessions of an English Opium-Eater (1821)) can’t compete with the hallucinatory imprint made by "Kubla Kahn".

Coleridge’s influence has already been traced to poets like Walt Whitman and Ralph Waldo Emerson, but through the lens of drug-infused verse we can also see Coleridge’s importance on the likes of Arthur Rimbaud (another opium user, whose “A Season in Hell” (1873) is arguably about detoxing from the drug), and, later, the Beat Poets. The influence of the Romantics on Allen Ginsberg is well documented, but with "Kubla Khan" in mind we can also see Coleridge’s importance in paving the way for someone like William S. Burroughs, or even the Modernist/Futurist Mina Loy. 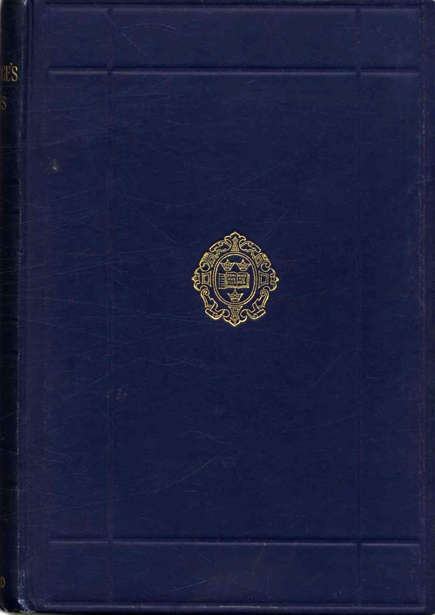 Speaking of the Modernists, Coleridge had a huge impact on their writing not just because of his verse, but because of his literary criticism. In particular, they (and we) have Coleridge to thank for rescuing Hamlet’s (1609) reputation. Indeed, during Coleridge’s life the critical consensus (dating back to Voltaire and Samuel Johnson) was very much against Hamlet. But during a famous series of lectures on Shakespeare, Coleridge argued that earlier readers had not been properly equipped to interpret the rich psychological complexities of Hamlet as a character (in the process, Coleridge essentially called for the type of psychoanalytic criticism that would take hold in the 20th century). The play quickly regained its popularity, paving the way for later masterpieces like "The Waste Land" (1922) and Ulysses (1922) (and, much later, 1996's Infinite Jest), which would make significant allusions to Shakespeare’s play.

Paradoxically, both T.S. Eliot and James Joyce, despite making liberal use of Hamlet in their works, were on record as arguing against its greatness. That, too, would have been impossible (or at least redundant) without Coleridge’s influence, since the play would likely have remained in relative obscurity over that time span.