For most of human history, the sky, the stars, and the moon were all an otherworldly mystery to those observing it from the face of the Earth. Some people believed that the celestial bodies were deities watching over them. Some thought that the stars could tell a story or form a prophecy when read correctly. Others found surprisingly accurate ways to learn about space without ever leaving the solid ground beneath their feet.

Progress was slow until a major breakthrough occurred in 1957. A satellite was launched into Earth’s orbit, and the Space Age began. Nothing would ever be the same again. It’s been a wild ride – let’s review the most important milestones leading up until today.

The Russian government kicked off by sending Sputnik I into orbit.  It didn’t last long or provide much information, but it was a crucial first step into space exploration. The United States had also tried to send their own satellites, but failed twice. This began the Space Race between the two countries that motivated a lot of progress. 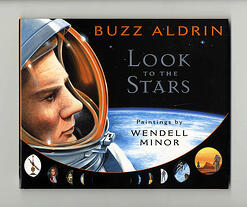 Quickly following Sputnik I, the Russians sent the first animal into space. She was a dog named Laika.  She lived until her food ran out a week later.

The Russian’s also succeeded in sending the first astronaut into space. Yuri Gagarin orbited the Earth and safely returned. At this point, the Russians declared themselves the winner of the Space Race, but America wasn't giving up.

The United States began to catch up a month after Gagarin’s victory. Alan Shepard traveled to Space on the Freedom 7, but his trip only lasted 15 minutes.

Some wondered whether the woman’s body would survive in space the same way a man’s did. To find answers, Russia sent the first female astronaut, Valentina Tereshkova, into orbit. Her mission lasted three days, and she performed several tests on herself to observe her health.

The United States sent a spacecraft by Mars, capturing the first photos of the planet’s surface.

Russia landed the first spacecraft on the moon, retrieving images of its surface and demonstrating that it might be possible (and safe) to send people to there one day soon. 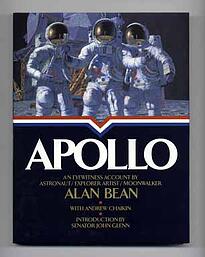 Neil Armstrong and Edwin Aldrin Jr. became the first people to walk on the moon.

The United States began sending spacecrafts farther into space, hoping to learn more about the planets farthest from the sun.

The Hubble Telescope was first launched. Although it required some repairs at one point, this telescope is still in service today, providing a plethora of pictures from space.