Cormac McCarthy has been described as the best unknown novelist in America. Although lauded in literary circles as a "writer's writer" and the William Faulkner or James Joyce of this era, McCarthy became better known later in his career with his Pulitzer-Prize winning work All the Pretty Horses. Further notoriety came when his book No Country for Old Men was adapted for film by the Coen brothers. The movie won four Academy Awards. 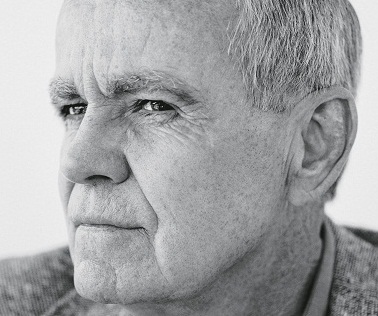 McCarthy often writes in the Southern Gothic tradition, and, like Faulkner, writes with limited punctuation. He creates characters who are outcasts,  criminals, or both; a hallmark of his work is vivid descriptions of the often sudden, brutal death of these characters. Despite his recent notoriety, McCarthy is somewhat of a recluse.

Here, gleaned from the few interviews that do exist, are ten surprising facts about the media-shy author:

1. McCarthy only writes about places he has visited so he often makes scouting trips to Texas, New Mexico, Arizona and across the Rio Grande. The desert southwest is the backdrop of many of his works, including Blood Meridian.

2. Despite having many friends, McCarthy prefers solitude.

3. He often turns down paid speaking engagements because he believes that everything you need to know about his work is already on the page.

4. In the 1950's, he dropped out of the University of Tennessee to join the Air Force for four years. Afterwards, he returned to the university only to drop out again.

5. His second ex-wife, Annie DeLisle, was an English pop singer. They settled for many months on the island of Ibiza in the Mediterranean, where McCarthy wrote Outer Dark (1968), a story of incest. 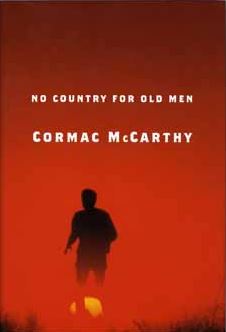 6. For most of his writing career he had little money. He cut his own hair, ate his meals in cafeterias, and washed his clothes at a laundromat. DeLisle said that when they were married they lived in total poverty. For nearly eight years they lived in a dairy barn outside Knoxville, Tennessee.

8. Rather than use a computer, McCarthy is said to have written his novels in motels on an Olivetti manual typewriter.

10. He gave up drinking, stating that it is an "occupational hazard" to writing.