The Adventurous Life of Arthur Koestler

It was Spain, during the height of the Spanish Civil War, and Arthur Koestler - a Communist masquerading as a Fascist sympathizer - was in danger. He was writing about the conflict for a British newspaper, working in the city of Malaga. The Republican army had fled along with the other journalists in the area. It is unknown why Koestler stayed, but the decision was not anomalous in a life punctuated by audacity and adventure. 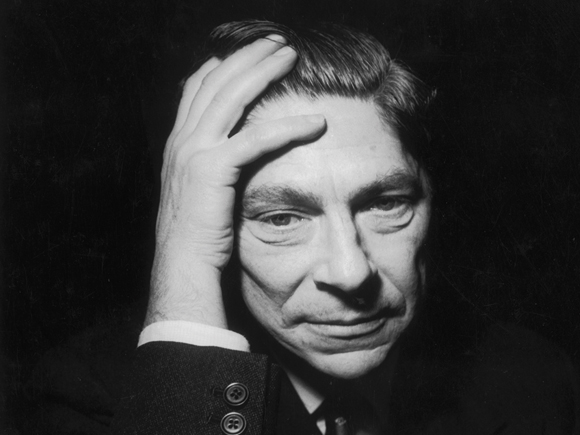 The Fascists threw Koestler in the Malaga jailhouse. He could hear executions from his cell, sometimes as many as fifty at once. Later, he was taken to Seville as prisoner. There, he was placed in solitary confinement for weeks, and continued to hear the cries of men dragged from their cells to be shot. The guards verbally abused him, and Koestler was given no reason to believe that he would be freed or spared from execution.

He starved himself, hoping that his body would imitate the symptoms of a heart condition so he could be put into the prison infirmary. He considered suicide. Then, a fellow journalist telegraphed back home about Koestler’s predicament. The French and British governments became involved. The National Union of Journalists in Britain invoked the intervention of Parliament, and fifty-six members signed a letter in support of Koestler’s liberation. The figures and institutions that became involved in the effort to free Koestler grew in prominence, including the Vatican, the League of Nations, and the Red Cross. Finally, a prisoner swap was arranged, and after ninety-four days in captivity, Koestler was surrendered to the British government.

Writing about the life of Arthur Koestler is somewhat redundant as Koestler, himself, has described his experiences in some thirty books and hundreds of articles. His most famous novel, Darkness at Noon, is directly inspired by his experiences in the Spanish prisons. The novel describes a man's imprisonment and ultimate execution by the very government he helped elevate to power. The theme of powerlessness in the face of draconian punishment permeates the book, but the work not only speaks to Koestler’s gruesome time in prison, but to his political disillusionment, too. The book has numerous allegorical parallels to the U.S.S.R. under the rule of Stalin (called “Number One” in the book). Koestler, once an adamant Communist, denied abandoning his politics, saying, “No I didn’t. Communism ditched me by turning into Stalinism.” 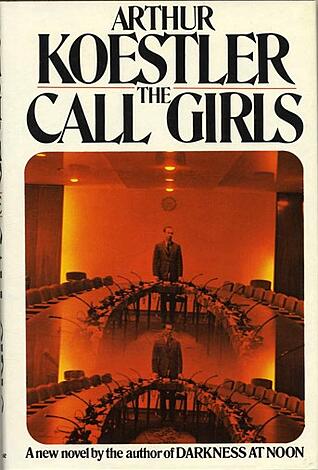 Koestler's causes were as varied as the life he lived. He donated generously to the Zionist movement and, informed by his prison experience, was a fierce opponent of capital punishment. He held unorthodox scientific beliefs. He believed that provable science was deficient in explaining large concepts like time and the entirety universe, and went about explaining these gaps with his own collected theories. He was interested in phenomena like levitation, the grand causes of coincidences, and parapsychology. When Koestler died, he left most of his four hundred thousand pound estate to fund research for the paranormal. It took some time before a college would accept the obligation until the University of Edinburgh founded the Koestler Parapsychology Unit, which its website says is committed to studying “alleged poltergeist experiences.”

Koestler was evidently an infectious man. He married three times and had affairs in the triple digits, as reported in his diaries. He lived all over the world, in Berlin, Paris, the United States, Britain, and Palestine, and claimed to be the only author to change the language he wrote in twice (from Hungarian to German, then German to English). In later life, his health began to deteriorate. He had begun suffering from Parkinson’s, which made writing increasingly difficult. When he was diagnosed with terminal leukemia, Koestler decided he’d rather not endure the dual agony of his two ailments. In 1983, he and his 55-year-old wife, who was in good health, took their own lives in their apartment. It was a life cut short, but a life filled with experience, and one which left behind books of entrancing power.