You may be surprised to learn that one of the most premiere collections of ancient books, scrolls, and manuscripts from Europe, Asia, and the Middle East is located in Dublin, Ireland. I happened to stumble upon the incredible wealth of the Chester Beatty Library by accident when traveling, and it remains one of the best museum experiences of my life. Tucked away in Dublin Castle, this is one stop not to be missed by any bibliophile. 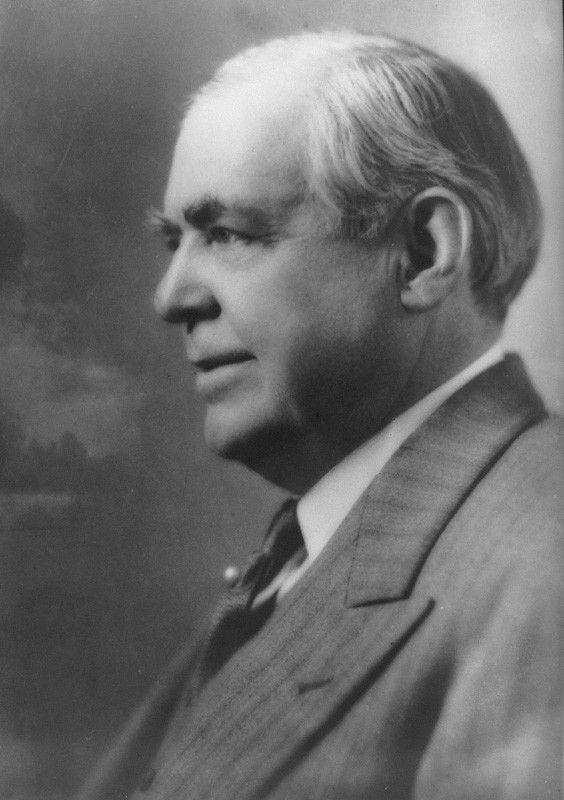 As with many special collections of rare books and materials around the world, the Chester Beatty Library began as a private collection by one Alfred Chester Beatty, an American who made his fortune in mining at the turn of the 20th century. After the death of his first wife, Beatty moved to London in 1911 and remarried. He had always been a collector of small things – stamps and minerals – but Beatty found a new passion for collecting manuscripts on a trip to Egypt. As the years progressed, he added to his collection with artifacts from China and Japan, as well as illuminated manuscripts from the European tradition. Through his mining background, Beatty contributed large supplies of raw materials to the Allied war effort during World War II and was later knighted for it. He moved to Ireland in 1950, built a library for his immense collections, and became Ireland’s first honorary citizen before his death in 1968.

The Chester Beatty Library is comprised primarily of three main collections: The Western Collection, the Islamic Collection, and the East Asian Collection. Each one contains enough material to easily fill its own museum.

The Western Collection is perhaps most notable for holding some of the oldest known fragments of the New Testament of the Christian Bible. The library owns biblical papyri from the Gospels and the Pauline letters dating back to the 2nd century. Beatty even donated papyri from his collection to the British Museum. The Western Collection also holds many illuminated manuscripts from Europe and the Christian Near East, which is what initially gave Beatty his reputation as a renowned book collector.

The Islamic Collection began for Beatty as a selection of beautifully made Qur’an and has evolved to include materials of Arabic, Persian, Turkish, and Indian origin. The manuscripts on display at the library exhibit the best of historic calligraphy and art from those cultures and regions.

The East Asian Collection ranges in material from non-Islamic India to Japan to Mongolia and everything in between. This collection extends past books and manuscripts into the decorative arts: textiles and snuff boxes from Qing dynasty China, portable shrines and woodblock prints from Edo-era Japan, and many other treasures. Sacred texts from Buddhism are also represented, rounding out material from the world’s major religions.

The Chester Beatty Library is a fascinating cross between a special collection library and a museum devoted to the history of the book and print culture. The library is especially significant both for its remarkable width of cultural representation and for the quality of the materials held. Beatty himself prized quality above quantity in collecting, and it is immensely clear that that ethos led to one of the best historical libraries in the world.