The Most Interesting Man You've Never Heard Of: Fridtjof Nansen

Fridtjof Nansen was an explorer, scientist, sportsman, diplomat, and humanitarian as well as one of the most interesting people you’ve never heard of. He was the first man to traverse Greenland’s interior, traveled closer to the North Pole than anyone in his day, broke national cross-country skiing records, was a leading researcher of neuroanatomy, and created an internationally-recognized passport for stateless refugees. To top it all off, he had one fantastic mustache. 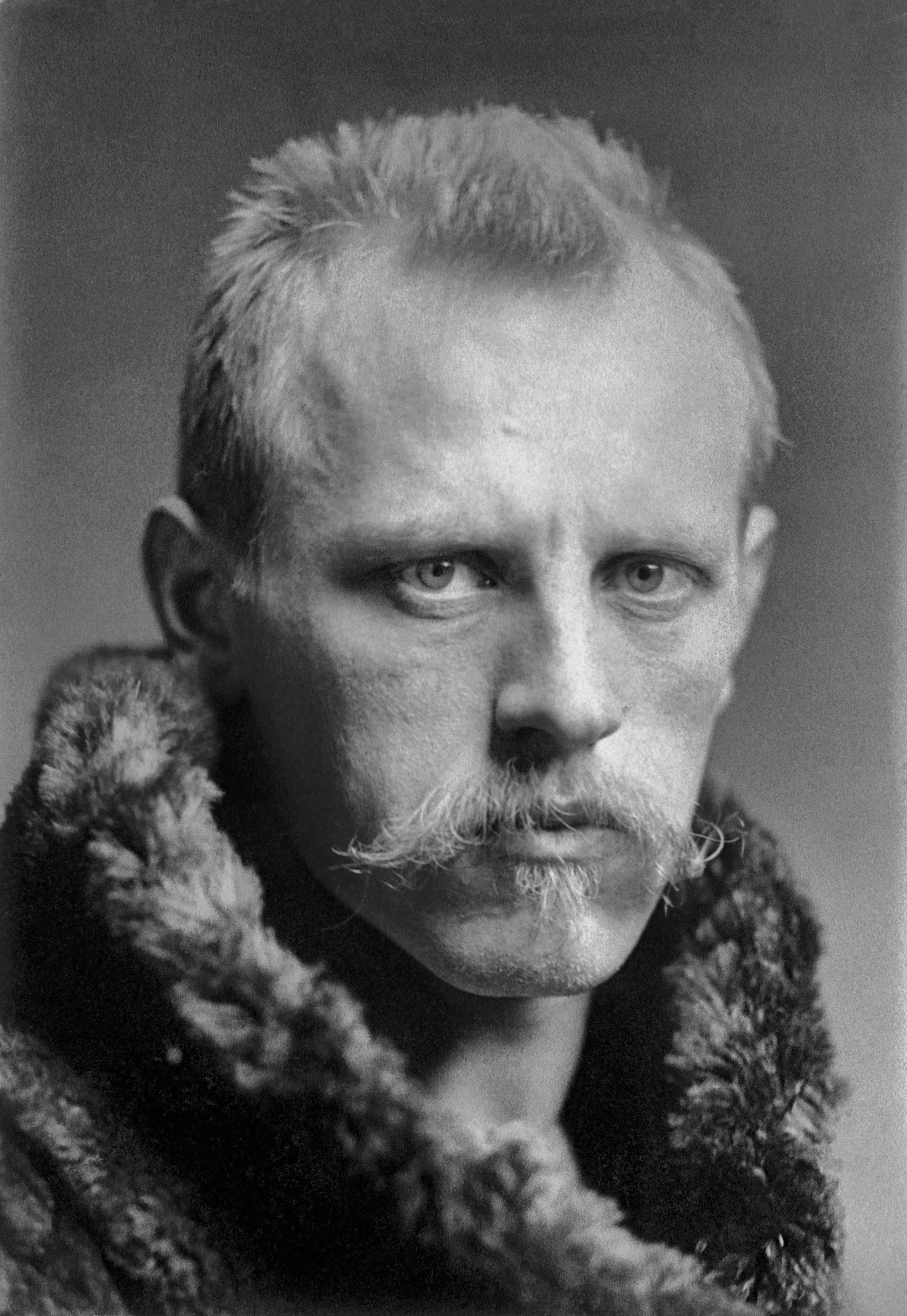 Nansen was born on October 10, 1861 in Kristiania (now Oslo), Norway. His father was a lawyer and his mother loved the outdoors. Nansen spent his childhood playing, swimming, hunting, and skiing. Although he preferred athleticism to academia, he studied zoology at the Royal Frederick University. During his studies, Nansen was offered the opportunity to observe marine zoology up close on a seal hunting expedition in the Arctic. Nansen’s drive for adventure and exploration had begun.

As of the late 19th century, the icy interior of Greenland was largely uncharted. Any expedition that tried approaching the center inevitably turned back. Nansen pondered the idea of crossing Greenland in the opposite direction for several years. When he finally found a financial backer, Nansen recruited five other explorers for his team, and set out in 1888.

The journey did not go as Nansen had planned. Despite delays and veering significantly from his planned course, Nansen’s party arrived on the west coast of Greenland to great celebration. The men had taken careful scientific readings along their journey, which provided an unprecedented look into the geography and meteorology of the island. Nansen also kept a faithful journey of their travels, which was then published as The First Crossing of Greenland. 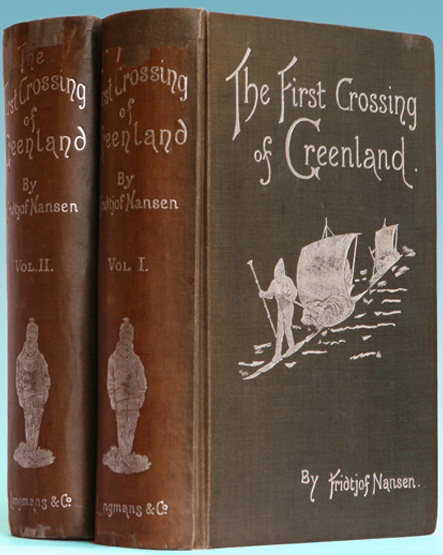 Nansen set his sights on the North Pole for his next expeditionary goal. Shifting polar ice caps made sailing very difficult in the Arctic Ocean, but Nansen conceived of an extraordinary ship: one which could withstand polar waters, slip easily out of gripping ice, and drift along the current rather than fight it.

The Fram (“forward” in English) first brought Nansen and his crew to Siberia to enter the westward-flowing current. Once the ship entered an area of polar ice caps, the engines were cut and the Fram began its long drift. Progress was even slower than predicted. Nansen’s goal was the North Pole, so he decided to leave the ship and traverse north with a dog-sledge across the ice.

After a month of steady travel by sledge, Nansen and his travel companion were forced to retreat south. They could not be entirely sure of their direction, and food was running out. Their recorded latitude before turning back was, in fact, almost 3 degrees beyond the previous Farthest North mark.

The return journey was anything but easy, but the two men made it back alive and were reunited with the Fram and crew. Nansen soon wrote the story of the expedition, which was published as Farthest North to immediate success.

Beyond these adventures, Nansen had an exceptional career as a scientist, politician, and humanitarian. He helped Norway gain independence from Sweden in 1905 and served as a political minister to foreign countries. He was active in the League of Nations, repatriated prisoners of war, settled thousands of refugees, directed aid to Russia during a famine – the list goes on. He was awarded the Nobel Peace Prize in 1922 and promptly donated the money to relief efforts. In 1930, at age 68, Nansen died of a heart attack in his home. Nansen left behind an incredible legacy in his writing, his discoveries about the world, and his compassion for others.