A Brief History of Robots in Literature

The Czech writer Karel Čapek introduced the world to the word robot, by way of his play, RUR, (Rossum’s Universal Robots) in 1920. The name, deriving from robotnik, Czech for “forced worker,” has been used since by countless high-minded writers and storytellers to answer two principal questions: What would civilization look like if androids liberated humans from the work they perform today? And would these androids ever be exploited by their creators, or develop competing interests of their own? Though some authors, of course, have been less ambitious, answering the more simple question: What if a character happened to be made out of nuts, bolts, and software, or perhaps synthetic flesh? 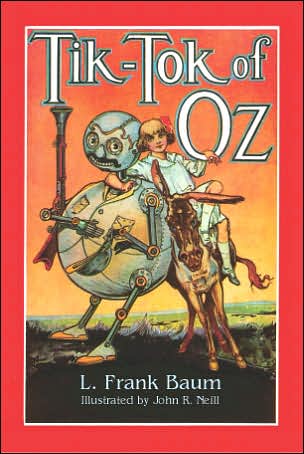 A look at the way robots in literature have been presented reveals that there have been endless ways to answer and reframe these questions; there are as many varieties of robots as there are books, comics, movies, and television shows. Indeed, automata, androids, and robots didn’t wait for modern nomenclature or technology in order to exist, with roots extending to ancient and early folklore. Greek mythology gives us unlikely animated beings in the form of moving statues like Pygmalion, as does the Jewish tradition, with the golem.

The 19th century brought storytelling closer to the robot as we know it today, as an android deliberately constructed by humans, dictated more by science and engineering than divinity or magic. The Steam Man of the Prairies by Edward S. Ellis, written in 1868, introduced the United States to a bipedal steam-powered android that brought its creator, a teenage boy, on adventures across the American heartland. Another notable example of a robot predating Čapek’s useful phrase is Frank L. Baum’s Tik-Tok, a talking, emotionless, copper wind-up device with a head, arms, legs, and a spherical torso who populates the world of Oz.

In some ways, these early literary robots are more like our collective understanding of robots than what Čapek referred to in his own work. In RUR, the robots are made of living tissue and flesh, in this respect resembling clones more than androids, though they are created not by genetic replication (a science whose comprehensive understanding was unavailable to Čapek in 1920), but in factories capable of manufacturing brains, bones, and nerve fibers. The robots take charge of the economy within a decade, and soon after they revolt and kill all but one human. The play ends on a higher note than one might expect, with humanity certain to perish, the audience is left with two robots who fall in love, framed as the second iteration of Adam and Eve.

The short story “Helen O’Loy” was published in Astounding Science Fiction in 1938. Written by Lester del Rey, it gave the science fiction genre a truly domestic robot as a kind of counterweight to Čapek’s robots of international calamity. In the story, two men invent the eponymous robot, Helen, to manage household chores, but it isn’t long before both fall in love with what they created. There is a clear through line from this story to recent movies like Her (2013) and the television series Black Mirror, and we can expect to see only more stories featuring amorous robot characters as we become in our own lives increasingly tempted to prefer captivating digital ideals with compromising fleshy realities.

The robotic personality, usually in the form of an operating system with an ability to move the physical (shut doors, fetch objects, etc.), is another popular category of robot. Arthur C. Clarke’s HAL-9000 from 2001: A Space Odyssey and Mike from Robert A. Heinlein’s The Moon Is a Harsh Mistress are two poles on the AI-character spectrum, with the first being an omnipotent and sinister spaceship system, and the latter a benevolent assistant to lunar colony denizens while still learning the basics of humor and emotion from its obliging human users. 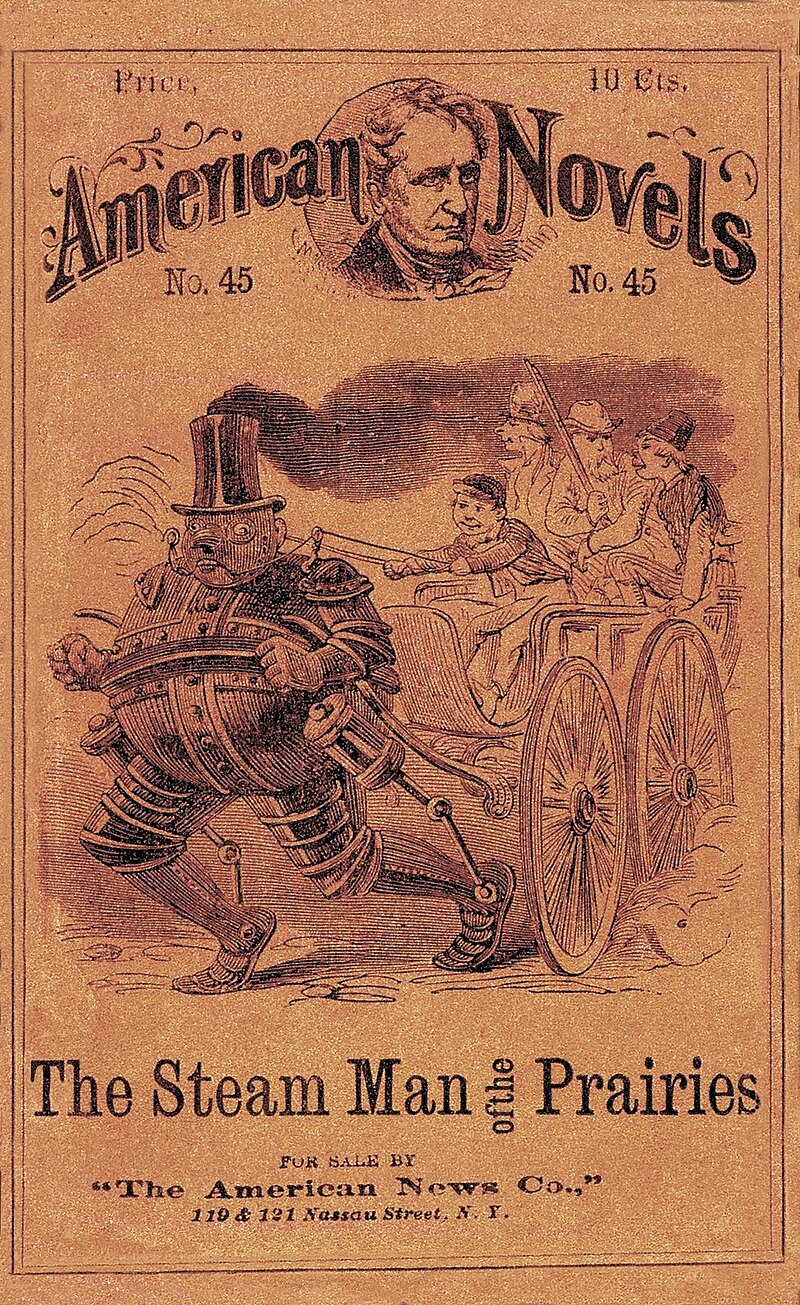 One of the most revered science fiction writers, Isaac Asimov, has even proposed three rules about writing robots, as introduced in his 1942 short story “Runaround”. They are:

Writers are free to adhere and betray these rules as they see fit, of course, but these rules also stand as an artifact from the golden age of pulp science fiction, when magazines churned out robot stories with a pace and volume that fans of the genre would find both anarchic and startlingly predictable.

Asimov has given us, among others, famous robot characters like the Bicentennial Man. Further robots to have entered the science fiction canon include the Mechanical Hound of Ray Bradbury’s Fahrenheit 451, who is the arm of a totalitarian government equipped with surveillance abilities and a tranquilizing needle.

Film has helped the androids of Philip K. Dick’s 1968 novel Do Androids Dream of Electric Sheep? endure by way of Blade Runner, as well as Ira Levin’s Stepford Wives, the beautiful and submissive drones created by men as companions in his satirical 1972 book. In a similarly humorous vein, Douglas Adams introduced the world to Marvin the Paranoid Android, whose emotional register is that of anxiety and discomfort, rather than that of cool and rational analysis.

Robots are going nowhere, and perhaps the next addition to halls of science fiction fame is right under our nose. It is impossible to capture all the memorable and brilliant robots of literature in a short space. If we missed any of your favorites, please feel free to tell us about them in comments below.