A Collection of Bookish Humor

In need of a laugh today? You're in luck--we've compiled a list of some of our favorite literary jokes and puns. Peruse witticisms by such greats as Mark Twain, Oscar Wilde, George Bernard Shaw, and even Flannery O'Connor. We hope that you'll be amused by our selection of literary humor and then, perhaps, share your own favorites in the comments below. Enjoy! 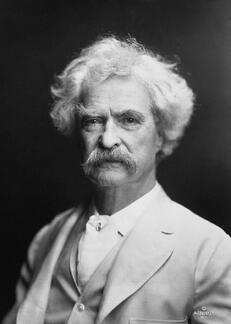 Good for a Laugh

Calvino Breaks It Down