Four Contemporary Cuban American Writers You Should Be Reading

One of the most well-known Cuban American writers today is Oscar Hijuelos. Interestingly, as a result of a year long hospital stay in his childhood, Hijuelos lost his fluency in Spanish, the language his family spoke at home, but he gained fluency in English. This imbued him with a sense of separation from his culture, a feeling that he imparts in all of his novels. Are you interested in Latin American literature? If so, Hijuelos should definitely be on your list. But what other contemporary Cuban American writers should you be reading? 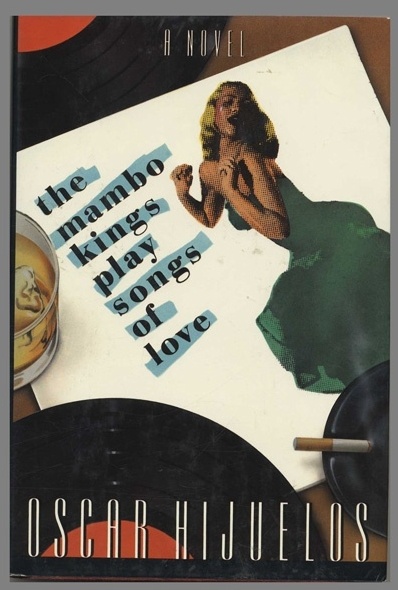 Oscar Hijuelos' first novel Our House in the Last World earned him the Rome Prize. His second novel The Mambo Kings Play Songs of Love was published in 1989 and won the Pulitzer Prize. It was adapted into a film, The Mambo Kings, starring Antonio Banderas and Armand Assante and was additionally made into a musical. Hijuelos has commented on an interesting phenomena surrounding the book: he and others have encountered people who are under the impression that The Mambo Kings were a real group, even going so far as to claim they saw them play and wonder whatever happened to them.

Hijuelos was honored numerous times for his contributions to Latino literature before his death in 2013, but he always expressed a vague discomfort with being hailed as an ethnic writer, seeing the political bent some other writers took with their work and believing his stories of family and the immigrant experience to not fit with the label. However, his work has inspired and lived on, as evidenced by a recent release of a 25th anniversary edition of his The Mambo Kings Play Songs of Love.

Chaviano immigrated to the U.S. in 1991 and unlike other writers on this list, has made her career writing primarily in Spanish. Her book series, The Occult Side of Havana, has been widely praised internationally and one of the books in the series earned her the Azorin Award for Best Novel in Spain. She is considered a force to be reckoned with in the world of speculative fiction. Her novel The Island of Eternal Love is the most widely translated Cuban book in history, having been translated into over twenty-five languages. 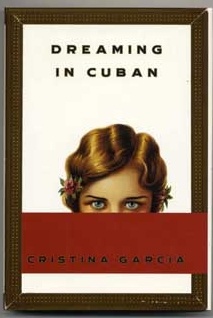 García was born in Havana but raised in New York after her parents fled Cuba when Fidel Castro came into power. She began her career as a reporter for Time and did not begin pursing fiction professionally until slightly later. Her first novel, Dreaming in Cuban, experimented with both a nonlinear progression and with point of view, moving third to first person in different sections, while still other parts of the novel take the form of letters. It was a finalist for the National Book Award and was widely praised for its depiction of a Cuban American family. Her second novel, The Agüero Sisters followed in 1997, and her most recent novel, A Handbook to Luck, was published in 2007. Garcia has taught in universities across the country

Obejas earned an MFA in creative writing from Warren Wilson College and has spent much of her career teaching writing in universities. In fact, she established the low-residency MFA in Translation at Mills College in California. Her work centers on both national and sexual identities, and much of her early work has appeared in Esto no tiene nombre, a magazine dedicated to the work of Latina Lesbians. Her first collection of stories, We Came All the Way From Cuba So You Could Dress Like This?, was published in 1994, and since then Obejas has published widely, including short stories, novels and poems. She is a two time recipient of the Lambda Literary Award.