Strong film screenplays provided the foundation for Sean Connery, Daniel Craig, and other actors to bring James Bond—or 007—to life. These movies have captured the imaginations of movie-goers for decades. Of course, many of the screenplays derived from original James Bond books and short stories. Ian Fleming was the first James Bond author, the originator of the series. However, there have been seven other authorized James Bond authors; the first American writer was Raymond Benson. 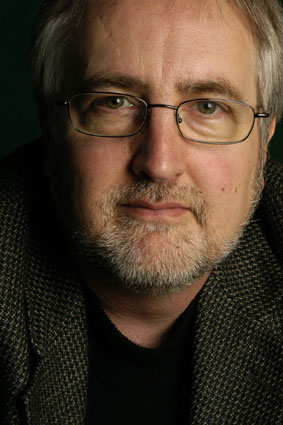 In 1996, Raymond Benson took over John Gardner's role as writer of James Bond. This position came with controversy, however, as many maintained that an American would possess a point of view too different from the previous British writers. Aggravating matters, Benson strayed significantly from the storyline created by Gardner. In order to ease the minds of fans and publishers, Benson aggressively promoted his Bond books in the United Kingdom.

Between 1997 to 2003, Benson wrote six Bond novels, three novelizations, and three short stories. In a departure from previous plots set in Europe, Benson wrote a novel set in Asia. Bond traveled to Japan in The Man with the Red Tattoo to investigate the suspicious death of a family killed by West Nile Virus. His novel, High Time to Kill, also has scenes in Asia. A microfilm is inserted into the pacemaker of an older man. Both a terrorist organization and James Bond hunt down the microfilm; it's a chase made more complicated by the fact that a hijacked plane crashes in the Himalayas and on the plane is the man with the pacemaker.

The same terrorist group returns in DoubleShot, partnering with a Spanish nationalist who seeks militant means to return Gibraltar to Spain. The storyline from the Himalayas continues to unfold, and Bond sees a doctor about extreme headaches that began following his escapades in the subcontinent. He seduces the doctor, but shortly thereafter she is found dead in his bed. Bond travels to Spain to seek out the terrorist organization responsible. 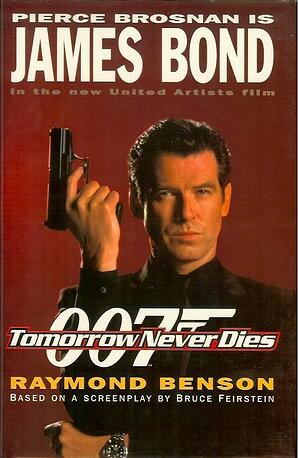 Although Benson is most well-known for his role as writer of the Bond series, he has also dabbled in a variety of fields. In the 1980s, he directed several off-off-Broadway productions. And to make ends meet, Benson worked at a financial services firm called Technimetrics, Inc.

Benson also spent his varied career designing video games. At Viacom, he co-designed, directed, and wrote the screenplay for the children's game based on the popular Nickelodeon television show, Are you afraid of the dark?—The tale of Orpheo's Curse. Benson also gained notoriety for his Black Stiletto series, a sequence of thriller novels published in 2011-2014.

He's since gone on to publish several standalone novels including The Secrets on Chicory Lane (2017) and In the Hush of the Night (2018).