When Astrid Lindgren wrote Pippi Longstocking in 1945, she created a character that would captivate children the world over. Ever since, young readers of all generations have been charmed by the preternaturally strong, independent, and daring young redhead. The supervision-less, irreverent character scandalized a few readers in Lindgren’s day, who determined the anarchic protagonist a poor role model, but Pippi’s charm won out. Lindgren’s work has since been translated into dozens of languages and sold over 80 million copies. 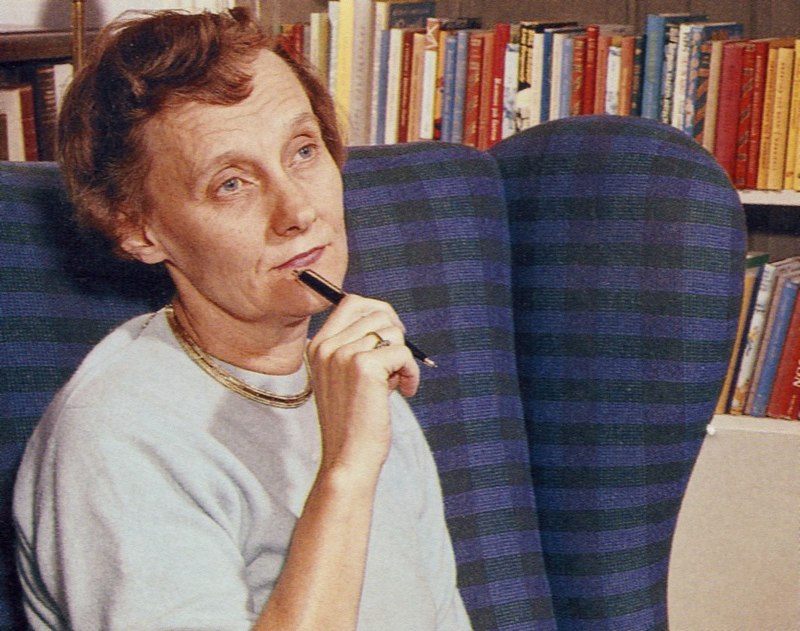 Astrid Lindgren is more than Pippi Longstocking, though the character is more than enough to rest a legacy on. Lindgren wrote The Six Bullerby Children, about six children in a bucolic Swedish setting; Ronia The Robber's Daughter, featuring another strong heroine, this time in early-medieval Sweden; and Karlsson-On-The-Roof, about a portly confident boy who can fly by way of a propeller that ejects from his head.

Nor was Lindgren only a writer: she was editor-in-chief of children’s books at Rabén & Sjögren, a Swedish publishing house, for 25 years.

Below, we’ve collected the best quotations from one of the best children’s authors the world will ever know.

To the very end, Astrid Lindgren was humble. It is clear she reserved much of her love for her characters, her family, and children everywhere.