Beyond Madame Bovary: The Life of Gustave Flaubert

French novelist Gustave Flaubert is remembered for his influence on literary realism and for his debut novel Madame Bovary. Flaubert was born in France in 1821. He began writing at an early age and published his first novella in 1842, though he went on to school to study law. In 1846, however, Flaubert quit school and devoted himself to writing. While not nearly as prolific as his contemporaries, he published over ten novels in his life, and his letters to writer George Sand, among others, have been collected and published numerous times. Here are some things you might not know about one of France's most important writers.

While now considered one of his more major works, The Temptation of Saint Anthony was not a book that came easily to Flaubert. He began writing it in 1849, intending it to be his debut novel. The book was rich in fantastical elements, focusing on Saint Anthony's temptations in the desert. However, upon presenting the book to his friends, it was not well received at all. In fact, his best friend, writer Maxime Du Camp suggested he burn the manuscript rather than wasting any more of his time on it. Flaubert put the script away and began working on the novel that became Madame Bovary. He did eventually publish the story in 1874 as a script.

He Was a Staunch Believer in Antinatalism 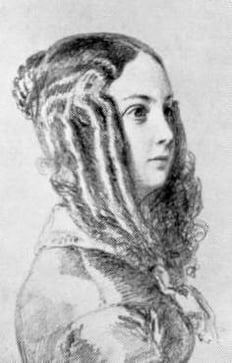 Flaubert never married based on a moral opposition to having children. He did however have a long term affair with married poet Louise Colet. Their surviving correspondence provides a glimpse into his process of writing Madame Bovary, as the affair overlaps with the years he spent working on the novel. The affair ended badly and Colet's resulting negative feelings for Flaubert were such that she wrote a scathing novel, Lui, in an attempt to slander him.

For Better of Worse, He Practiced Perfectionism

Flaubert was by no means a prolific writer. The norm in his day was to write about one novel a year. Flaubert published nowhere near the amount, having published only twelve novels in the forty or so years he spent working as a writer. This is due entirely to Flaubert's preferred method of writing. 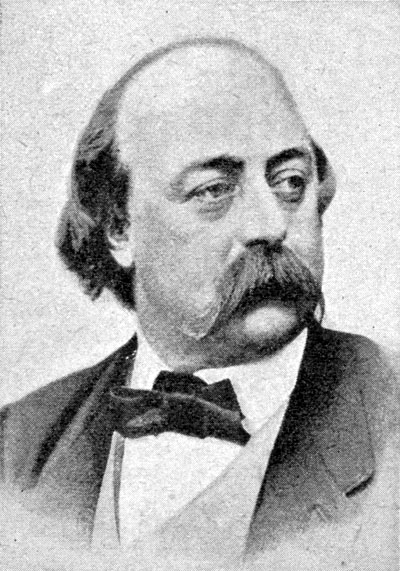 He was known for not continuing on with his work until each word was perfect. This practice resulted in Flaubert completing as little as one page in a week. His attention to detail slowed his writing immensely but also resulted in the realist style he became known for, which subsequently became the standard for realist writing.

Flaubert experienced his first epileptic seizure in 1845. The event terrified him and that anxiety incited greater health problems. His father and sister Caroline died the following year, resulting in a great increase in the seizures Flaubert suffered. This, coupled with a desire to focus on writing, led him to drop out of law school. He continued to struggle with epilepsy for the rest of his life. Some consider it to be a contributing factor to the cerebral hemorrhage that ended his life in 1880.