In his Introductory Lectures on Psychoanalysis (1917) which would prove to be one of his most popular works in translation, Sigmund Freud says, “I can promise you this: that by listening to [these lectures] you will not have learned how to set about a psycho-analytic investigation or how to carry a treatment through.” 500 pages later, it turns out that he has kept his promise, but not before warning his listeners that they should not attend a second lecture of his and that they should avoid studying psychoanalysis, lest they risk meeting with “distrust and hostility” from members of the scholarly, medical, and scientific communities. At the risk of playing armchair psychologist, the man may have had a persecution complex. 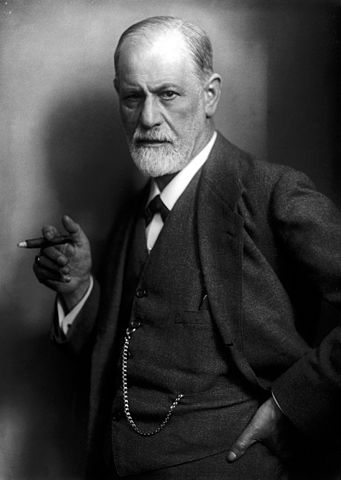 If such a complex exists for Freud, it seems to be founded on the initial reception of his most important work, The Interpretation of Dreams (1900), which was first published 118 years ago today. The book, which remains a seminal text for a number of disciplines, introduced Freud’s theory of the unconscious, and outlined the theory that dreams (like daydreams) are essentially wish-fulfillment, complicated only by the fact that the brain wishes to censor desires that it finds unsavory. The result of this censorship is a gap which must be bridged between the manifest content (that which the dreamer consciously perceives while dreaming) and the latent content (the hidden desires being obscured by the contradictory or seemingly-inscrutable elements of the manifest content). While our understanding of dreams has become more complex since then, moving beyond claims of Freud’s that many would describe as unfalsifiable (and therefore unscientific), Freud’s text and his method of interpretation would reshape the Western idea of the self more dramatically than anyone since Nietzsche and Charles Darwin.

To hear Freud tell it, one would think that distrust and hostility were the defining characteristics of the initial reception of The Interpretation of Dreams, but that’s not really the case. The scientific minds of the era were not so much outraged as indifferent. To wit, Freud’s initial print publication of 600 copies didn’t sell out until 1908, about eight years after it had been released. The contemporary journals could hardly be bothered to cover it, and Freud was less likely to complain about bad reviews than about having virtually no reviews at all.

Of course, the book would begin to gain its devotees, many of whom, like Otto Rank and Carl Jung, would become extremely important figures in the emerging field (in that way Freud was a little like The Velvet Underground, of whom it’s said their first album sold only a few thousand copies, yet “everyone who bought one of those 30,000 copies started a band.” ). Around the time of Freud’s first lectures in America, he began to see the recognition and sales figures befitting a thinker of his importance, and the book would see a number of revised editions printed in his lifetime. But as far as the initial response in concerned, it was mostly crickets. 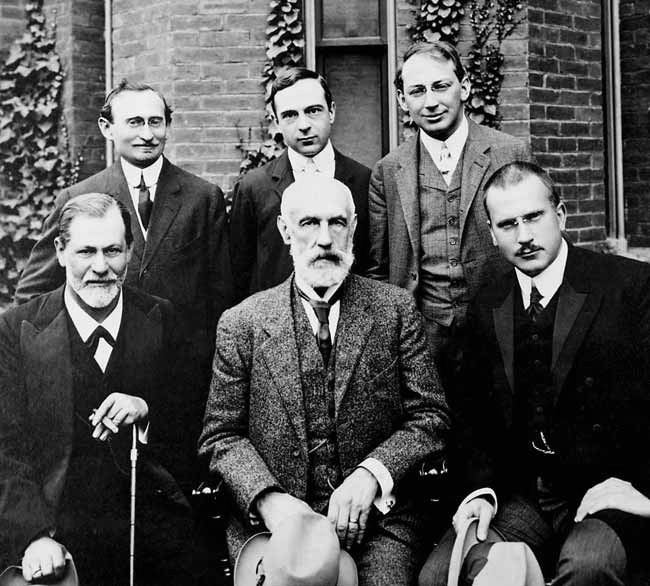 Interestingly, the radio silence upon the publication may have had less to do with the contents of the book than the public’s perception of Freud himself. While the ideas were undoubtedly radical (and certainly faced opposition in his lifetime), the real problem may have been that the ideas were being posited by a Jewish atheist. Austria, Freud’s country of origin, had at that time a culture of rampant anti-Semitism, and some have suggested that its predominantly Catholic population was loath to engage with Freud purely on the basis of his religion.

Once Freud came to America, that problem abated significantly. In fact, though many Catholics were opposed to his ideas, many of his most important supporters came from America’s various religious communities. While they would have decried his atheism, there were many who saw Freud less as a scientist and more as a faith healer. Because the psychoanalytic method remained obscure and somewhat primitive, it took on an appearance similar to the laying on of hands. Dreams, after all, had considerable theological significance as well. Perhaps such a reception was fitting for someone whose lectures on psychoanalysis did not, in fact, teach one how to do psychoanalysis.