How Harriet Beecher Stowe (and Lincoln) Freed the Slaves

In the mid-eighteen hundreds, women had no voice in American politics. Yet one woman, Harriet Beecher Stowe, played a central role in triggering the Civil War and bringing about the abolition of slavery. Prior to Stowe’s novel, Uncle Tom’s Cabin, abolitionists were considered an extremist group—even in the North. Yet the publication of Uncle Tom changed everything. In honor of her birthday, let's take a look at Harriet Beecher Stowe's influence. 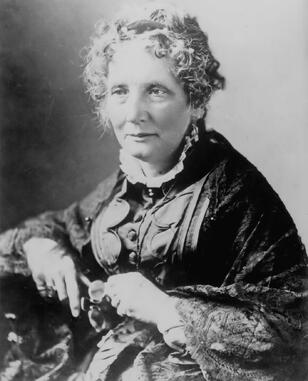 Stowe’s brother and father were both prominent preachers, so Stowe was no stranger to speaking her beliefs. During the 1830s and 1840s, Stowe lived in Cincinnati where she encountered fugitive slaves fleeing from Kentucky. Stowe spent time with these slaves and learned their stories. What she heard persuaded her that she must make the truth of slavery widely known.

It was the Fugitive Slave Act of 1850 that finally spurred her to action. She wrote to a magazine editor that, “the time is come when even a woman or a child who can speak a word for freedom and humanity is bound to speak.” She wrote fictional stories about the plight of slaves and the magazine published them serially. In 1852, the stories were compiled and published as Uncle Tom’s Cabin; Or, Life Among the Lowly. In the first year, the book sold over 300,000 copies in America and over two million worldwide. Since the book was customarily read aloud, The Literary World speculated in 1852 that readership was ten times greater than book sales indicated. 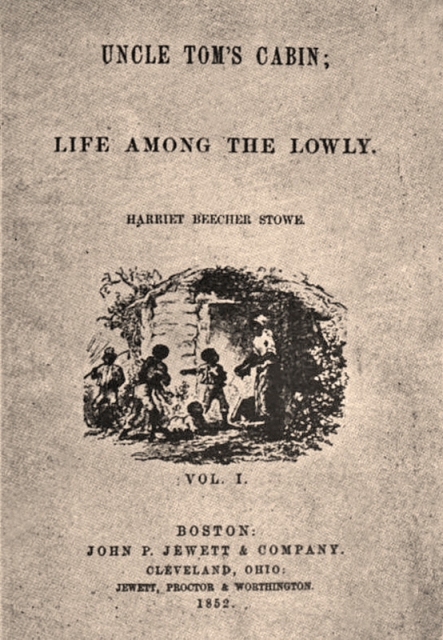 Reactions to the book varied to the extreme. In the North, popularity of the novel brought abolitionist sentiment into the mainstream. In 1854, one journalist wrote, “Much of anti-slavery truth, heretofore discarded… as fanatical, is now received and read by all. Uncle Tom’s Cabin, thundering along the pathway of reform, is doing a magnificent work on the public mind.” In the South, however, the book was widely decried and in some states, illegal. Southern newspapers portrayed Stowe as a liar whose book depicted slavery in an exaggerated, unfair light. One Virginia newspaper feared the “dangerous” novel could lead to “the ultimate overthrow of the framework of Southern society.”

Wide readership of the novel set the stage for the election of 1860 and subsequent Civil War. Abraham Lincoln was a candidate whose anti-slavery position was widely known following the Lincoln-Douglas Debates. Without Uncle Tom having changed Northerners’ opinions about slavery, it is unlikely that Lincoln’s candidacy would have succeeded. The book also hardened the South’s feelings towards the North which, combined with Lincoln’s election, precipitated the secession of eleven Southern states in April 1861 and the Civil War. 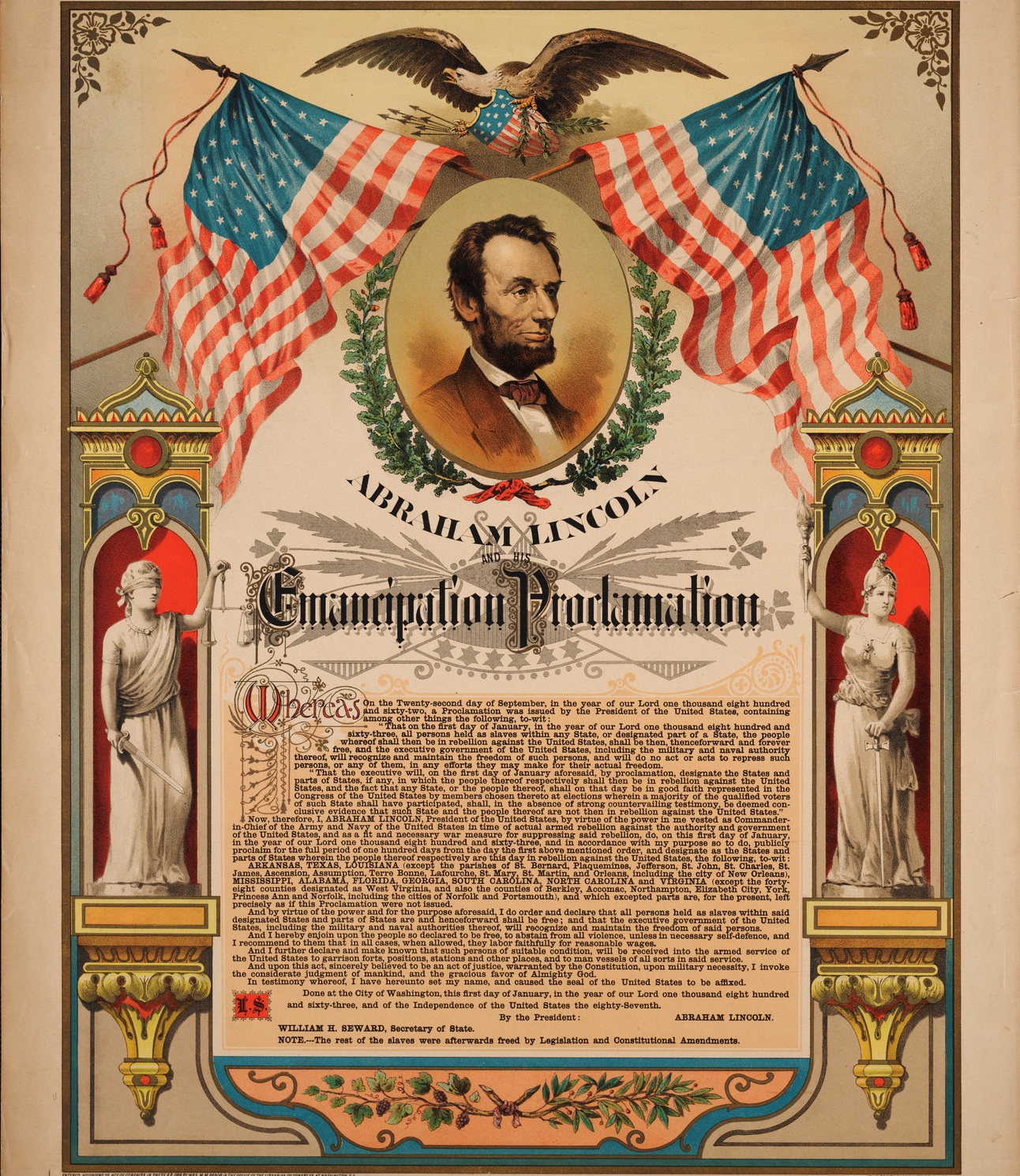 Stowe visited Lincoln at the White House in December 1862 “to satisfy myself that I may refer to the Emancipation Proclamation as a reality and a substance not to fizzle out at the little end of the hour.” When Lincoln was introduced to her, he purportedly said, “Is this the little woman who made this great war?”

On January 1, 1863, Stowe attended an assembly at the Boston Music Hall in anticipation of Lincoln’s expected signing of the Emancipation Proclamation. When news was announced that he had signed the decree, the crowd exploded in applause. They gave three cheers for Lincoln, three more for abolitionist William Lloyd Garrison, and then began chanting “Harriet Beecher Stowe! Harriet Beecher Stowe!” At least in the minds of her fellow abolitionists, Stowe had been instrumental in eradicating slavery from the United States.