The Devil's Party: A Readers' Guide to John Milton

John Milton, a blind civil servant who narrowly escaped execution after the re-ascension of the English monarchy following the death of Lord Protector Oliver Cromwell, was one of 17th century England’s most daring public advocates for freedom of the press and non-monarchical government. He also, occasionally, wrote poetry.

While many, like Samuel Butler, sought to disparage his verse (Butler called him a “surly and acrimonious republican,” asserting that “We read Milton for instruction, retire harassed and overburdened, and look elsewhere for recreation”; poet John Dryden insisted that Milton turned to blank verse because he had “neither the ease of doing it, nor the graces of it” when it came to rhyming), the centuries have more or less vindicated William Blake’s view that Milton “was a true Poet and of the Devil's party without knowing it.” Milton remains a thoroughly romanticized figure who can take credit for some of the best poetry produced in English. Here's our reading guide to John Milton.

Of course, when we say that Milton can take credit for some of the best poetry produced in English, what we mean is that he wrote Paradise Lost (1667). Sure, his sonnets are great and well worth a reader’s time, but if you’re looking for an inroad into Milton’s oeuvre, look no further than his most famous work. Some see 1638’s ‘Lycidas,’ a pastoral elegy for Edward King, a classmate of Milton’s at Cambridge, as evidence of Milton’s blatant poetical ambition, and in Paradise Lost he takes on the unbelievably ambitious task of rewriting the Book of Genesis in the style of the ancient epics of Virgil and Homer. The result is at once extremely dense (owing to Milton’s insistence on importing Latin grammar to his English sentences) and soaringly poetic, giving man’s loss of the Garden of Eden and the greater battle between God and Satan the breathtaking artistic scope of something like the Sistine Chapel or Dante’s Divine Comedy (1472).

The Poetical Works of John Milton

After you’ve made it through Paradise Lost, you may feel, as Samuel Butler did, that you’ve eaten your literary vegetables and it’s time to read something fun. Or, you may feel like it’s time to sink your teeth into more Milton. 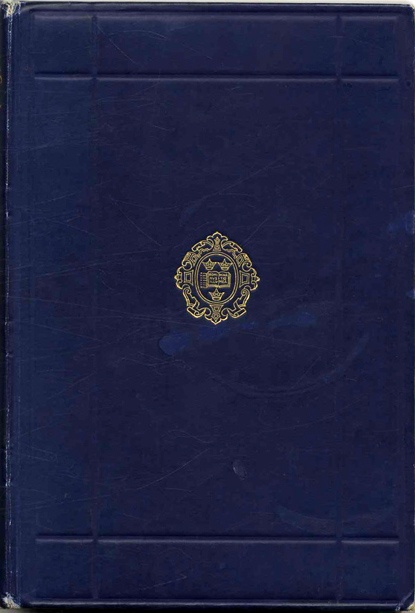 In the latter case, the obvious point of departure may seem to be Paradise Lost's sequel, Paradise Regained (1671). But, as in the case of Dante’s third book of the Commedia (Paradiso), it’s not considered a must-read in the way that the first book is. Instead, it’s probably worth turning to Milton’s non-epic poetry. His sonnets—particularly ‘When I consider how my light is spent,’ ‘On Shakespeare,’ and ‘How soon hath Time’ (which expresses Milton’s angst about turning 24)—are some of the era’s best.

After the sonnets, things start to get interesting. In addition to his poetical texts, Milton wrote a number of polemics and masques (often-musical court pageants popular in Milton’s era). In each of these categories, there is (at least) one work that deserves to be read. For polemics, it’s Areopagitica (1644), one of the Western world’s most timely and well-thought-out defenses of free speech and freedom of the press. Milton’s argument revolves around the idea that by suppressing heretical materials, you deny pious men and women that chance to form their own understandings of, and counterarguments against, those materials—by trying to ban temptation, the censors rob citizens of the chance to resist temptation (and, crucially, the chance to practice and improve at said resistance to temptation). For masques, the operative work is 1634’s Comus. Milton’s musical tribute to chastity is a sterling example of the often-overlooked historical genre that helped to prefigure modern opera.