A Glossary of Book Terms Part I: The Anatomy of a Book

If you're just getting into antiquarian or rare book collecting, you may be overwhelmed by the terms and phrases bandied about in item descriptions. What's a frontispiece? What is foxing in books? What's the difference between a galley and an advance reader copy? We hope to shed some light on the jargon of the book trade in a series of glossary posts, starting with the anatomy of a book. 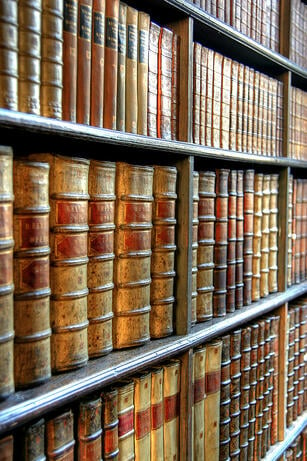 Boards – The stiff material commonly referred to as the covers. Historically made of wood, but most modern binders use cardboard.

Colophon - A statement, often placed at the end of a book or manuscript, with facts relative to its production. It typically includes the name of the printer, type of paper and typeface used, and may state the number of books printed in this edition. The term is also used to describe an identifying mark, emblem, or device used by a printer or a publisher.

Cuts - Woodcut illustrations often printed on the same pages as the body of text.

Dust-Jacket - The paper jacket which is wrapped around most modern books to protect the cloth covers. Sometimes called a dust-wrapper, it often includes information about the book and author. The earliest recorded dust-jackets date from the early nineteenth century.

Endpapers - Endpapers are the double leaves added at the front and back of the book by the binder.  The outer leaf of each is pasted to the inner surface of the cover board (referred to as the pastedown), and the inner leaves (or free endpapers) form the first and last pages of the volume when bound or cased. Endpapers can be plain or highly decorated, as with marbling. The pastedown is often where a bookplate is found.

Fore-edge - The outer vertical edge of the pages of a book. In addition to the obviously named top-edge and bottom-edge, the fore-edge is one of three open edges. 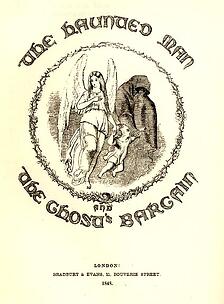 Frontispiece – An illustration facing the title-page of a book.

Headband – A decorative band, usually colored, which originally protected the top and bottom edges of the spine but in modern books is strictly decorative. The band can be plain or colored, and was originally worked over leather, cord, or rolled paper.

Joint and Hinge – The joint is the exterior element where a board joins the spine and bends when opened. The interior side is the hinge, which can be covered in endpapers. 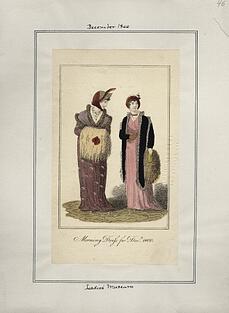 Leaf – A single sheet of paper or parchment comprising one page on its front side (recto) and another on its back (verso).

Pastedown - The half of the endpaper which lines the inside cover; its other half is often called the free endpaper.

Plates - Illustrations on leaves often of a different paper stock, separately printed and inserted into the book at the time of binding.

Tail/Foot – The aptly named bottom edge of the book.

Tipped-In – A technique where pages, plates, or signatures are glued into the book post binding of the book.