Latin American literature incorporates a variety of languages from Spanish and Portuguese to indigenous languages of Central and South America. Known for, but not exclusively devoted to, magical realism, Latin American literature came to worldwide notice in the 1960s an 1970s during a movement which is now known as the Latin American Boom. The boom, partially due to an exceptionally prosperous economic state throughout the continent, helped to a create an outpouring of literature that focused on the culture, language, people, and politics of a region that had not previously held a large place on the global stage. Since then, Latin American literature has been internationally recognized for the culturally rich and important work of its authors. For those hoping to expand their collections to include some of the most notable Latin American literary pieces, the following authors and selections are a great starting point. 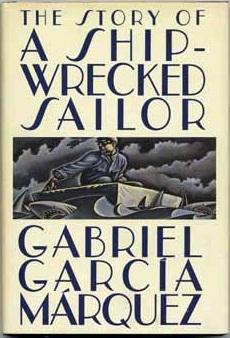 Gabriel Garcia Marquez is considered to be one of the greatest writers of the Spanish language, and his novels have been widely translated and released all around the world. His work popularized the genre of magical realism and brought worldwide attention to Latin American literature. Gabo, as he's affectionately called by his countrymen, won numerous awards for his work, including literature's most prestigious award, the Nobel Prize in Literature. Any collection of Latin American literature would be incomplete without the inclusion of Marquez.

The obvious choices would be Spanish or English first editions of his most famous novels, One Hundred Years of Solitude or Love in the Time of Cholera, both of which are expensive collectibles. His last novel, Of Love and Other Demons, is typically less costly but a worthy inclusion, as well. Be sure to check condition and whether or not the edition you are looking into is a signed edition.

If in the market for nonfiction, his book The Story of a Shipwrecked Sailor was originally released as a two week series in El Espectador, a newspaper for which Marquez worked. Inspired by the government and citizen's response to a survivor of a shipwreck, the articles were collected in book form in 1970. 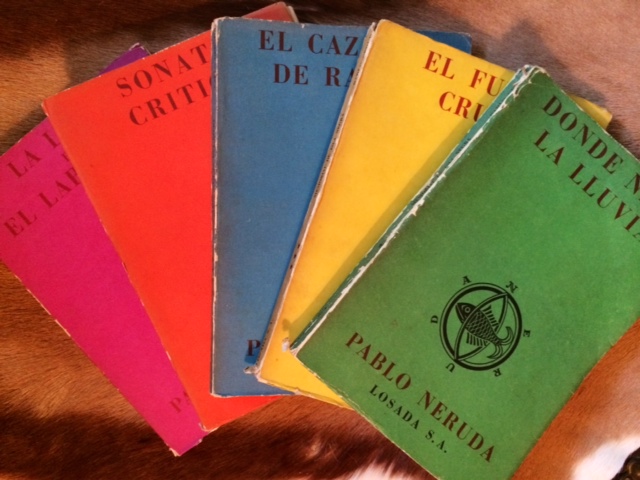 Chilean poet and diplomat Ricardo Eliécer Neftalí Reyes Basoalto is best known by his pen name, Pablo Neruda. Neruda, widely considered the most important Latin American poet in the canon, published over 30 volumes of poetry during his life and is widely translated into English as well as other languages. He was awarded the Nobel Prize in Literature in 1971, only a few years before his death.

During his career as a poet Neruda experimented often within his writing, publishing sonnets, surreal poems, and even novel length poems. The most commercially successful of his works is his second book of poetry, Twenty Love Poems and a Desperate Song (Veinte poemas de amor y una canción desesperada), which was published in 1924 and is still in print today, nearly one hundred years later. It is a must-have in any collection of Latin American literature. Besides being known for his love poems, Neruda was also known for his work in politics and was at one point even supported as a presidential candidate in Chile. For a book that encompasses this part of his life and is also intrinsically Latin American, try Alturas de Macchu Picchu, a novel-length poem inspired by a trip to Peru. It was hailed by some as the greatest political poem of all time in 1945 when it was published. 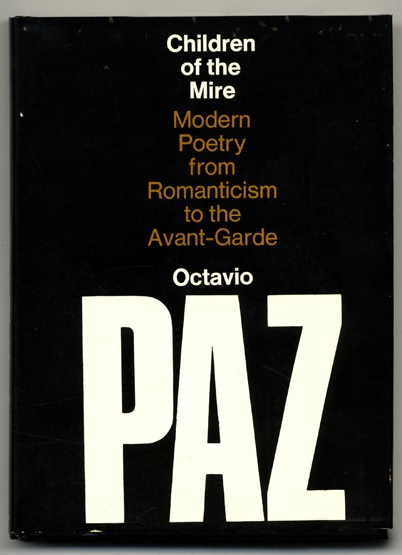 Arguably Mexico's most important poet, diplomat Octavio Paz published more than 20 volumes of poetry and essays in his lifetime. His body of work spans topics like sexuality, religion, politics, and art, and his works have been translated by writers like Samuel Beckett and Elizabeth Bishop, legends in and of themselves. He won the Jerusalem Prize in 1977 as well as the Nobel Prize in Literature in 1990.

For those interested in the more political side of his work, his essay The Labyrinth of Solitude is considered a seminal work on Mexican culture and has served as an influence on other writers since its publication in 1950. The Collected Poems of Octavio Paz 1957-1987 is recommended due to its inclusion of the English translation of his surrealist poem “Piedras del Sol,” the structure of which mimics the Aztec calendar. This poem is notable not only because of this structure and its focus on Mexican culture, but also because it was instrumental in the decision to award Paz the Nobel Prize. 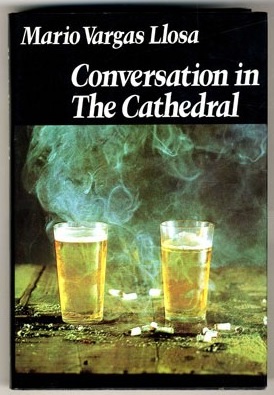 A key writer in the Latin American Boom, Peruvian writer Mario Vargas Llosa is one of the most influential Latin American writers of all time. Though he writes in numerous genres, he is perhaps best known for his novels and literary criticism. Even his novels encompass a variety of genres, including historical, comedy, and horror. Like many other writers on this list, Llosa's work is very political. He even ran for president of Peru in 1990 though he ultimately lost.

His second novel, The Green House, is a must-have in any collection of Latin American Literature. The novel is written non-linearly and covers over forty years of time focusing on various characters all with connections to the brothel known as "The Green House". The novel won numerous awards and cemented his position within the Latin American literary canon. Another major work worth owning is his 2000 political thriller The Feast of the Goat that focuses on abuse of power and a Dominican dictatorship. 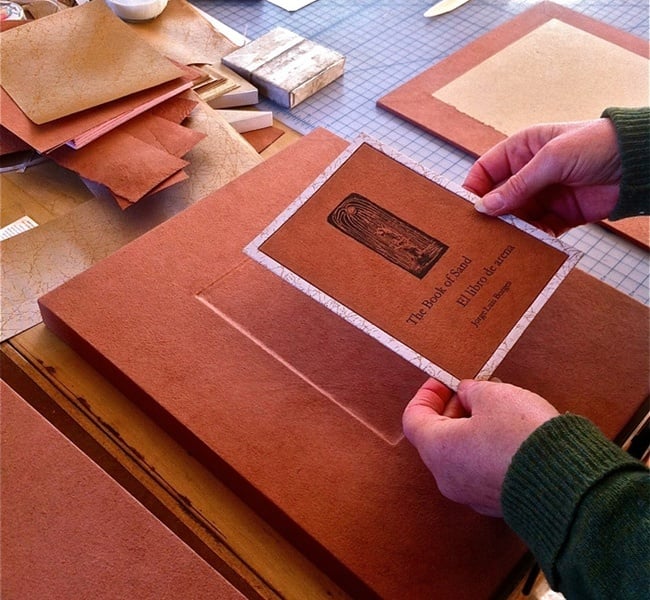 Writer Jorge Luis Borges is most well known for his short stories, poetry, and the important place he holds within the pantheon of spectacular Latin American authors. While much of Borges' work focuses on his own Argentinian culture, he also has a large body of work focusing on multicultural issues. As a student, he lived in both Switzerland and Spain. As a result, European ideals and literature made their way into his work, as did his love of the Japanese strategy game, Go, about which he wrote several poems.

While he worked within multiple genres throughout the entirety of his career, much of his early efforts were dedicated to the short story. Collectors looking for a short story that represents Borges' mastery of various genres might look to his 1935 book, A Universal History of Infamy, which is a blend of short stories and nonfiction as well as impressive literary forgeries. Later in life, Borges began going blind. As his sight went, he focused more on poetry because the genre was easier to memorize in full than short stories or non-fiction. His collection In Praise of Darkness is a brilliant example of his poetic skill as well as a thematic exploration of his experience with blindness.