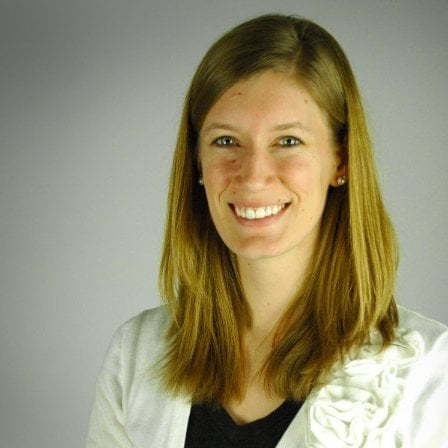 Leah Dobrinska
Writer, editor, and lover of a good sentence, a happy ending, and the smell of books, both old and new. Enjoys reading children's lit to her daughters, home-improvement magazines with her husband, and Shakespeare by herself.

A James A. Michener Tribute 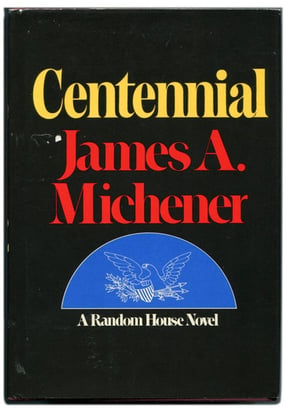 February 3 is James A. Michener's birthday. The legendary American author wrote nearly 50 books in his lifetime, and though he passed away in 1997 at the age of 90 years, he has a strong following to this day. We are big fans of Michener at Books Tell You Why, and it seems many of you are, as well. One of our most read and debated posts to date lists some of our picks of the top Michener works. We followed that post up to include a couple more favorites. In honor of Michener's birthday, we're linking to these posts today. Take a read and let us know if you agree or disagree with our selections. And in honor of Michener's life, pick up a copy of one of his lengthy tomes and get started reading it this month.

END_OF_DOCUMENT_TOKEN_TO_BE_REPLACED

And the Award Goes To: 2019 Caldecott and Newbery Winners 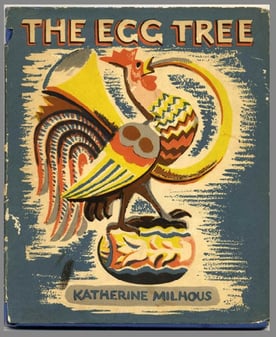 Today is one of the most anticipated days of the year for children's book enthusiasts. This morning, the the Association for Library Service to Children, a division of the American Library Association, announced the winners of the 2019 Caldecott Medal and Newbery Medal, among other children's literature awards. These coveted prizes go a long way in cementing their authors and illustrators as fixtures in the children's literary landscape. Their books will be found on our shelves and in libraries the world over for years to come. Without further ado, the winners of the 2019 Caldecott and Newbery medals are...

END_OF_DOCUMENT_TOKEN_TO_BE_REPLACED

Ten of the Best Quotes From Edgar Allan Poe 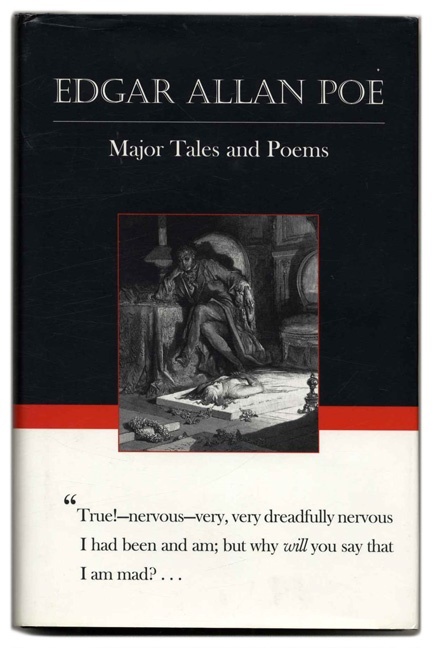 Edgar Allan Poe is a household name. His influence on poetry and the genres of detective fiction (he is considered its creator), science fiction (which his work helped forge a path for), and Gothic literature in general cannot be overstated. His works are well-known in popular culture, as most all of us were required to read at least some of them throughout our schooling. It follows, then, that Poe remains quite quotable. In honor of his birthday, we've compiled ten of the best quotes from Edgar Allan Poe. Have you read these works? Share with us your favorite Poe title or quotation in the comments below.

END_OF_DOCUMENT_TOKEN_TO_BE_REPLACED 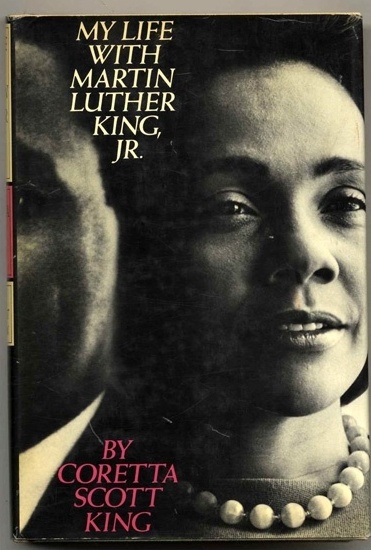 Today, we remember the life of minister, Nobel Peace Prize winner, and civil rights activist, Martin Luther King, Jr. King was a man of action and moral conviction. He led by his example and sought a better world for his children and his fellow man. We would all do well to follow his lead and work towards his goals which are, sadly, yet to be realized. However, his legacy remains one of courage and nonviolence in the face of hatred. We've rounded up several of our past posts to pay tribute to the late, great MLK Jr. We've also included the video of King's I Have a Dream speech. We hope this post inspires you today.       END_OF_DOCUMENT_TOKEN_TO_BE_REPLACED 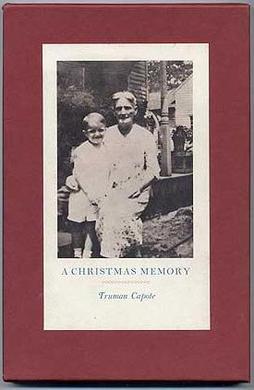 In a sort of literary tour of the United States, we’d like to begin highlighting some of the top books from each state. What does a book have to do to make the list for each particular state? Our criteria is twofold: either the book must be set in the state, or the author must be from the state or have written the book while living in the state. Obviously, the book must also be a good one! Understandably, our list of top books from each state is subjective. We may leave out a title you feel should be included. Be sure to add your own thoughts and tell us your favorites in the comments below. For today, we begin at the beginning with Alabama. We've picked two great books from this sweet home, southern state.

END_OF_DOCUMENT_TOKEN_TO_BE_REPLACED

Happy New Year! We hope you awoke this morning full of hope and excitement for what 2019 holds. For many of us, the turning of the calendar is an opportunity to reflect on the past year and set goals and plans for the upcoming one. These may be health and fitness related, social and relational, work-based, or any of the many other types of resolutions you hear being thrown around by January 1 optimists. We’ve been thinking of some resolutions of our own, specifically book-based resolutions. Whether you’re a seasoned bibliophile, a novice collector or reader, or an avid fan of all things written word, what follows are some suggestions that might be right up your New Year’s resolution alley.

END_OF_DOCUMENT_TOKEN_TO_BE_REPLACED

The Best of 2018: Our Ten Most Popular Blog Posts

It's New Year's Eve which means another year has come and gone. Today is a perfect day for reflection. As such, we wanted to revisit some of our most popular blog posts of the year and thank you, our readers, for returning to our site and engaging with us about all things books and book collecting. We love this community, and we're thankful for you. Here's to another great year of bookish posts in 2019! For now, enjoy a review of these great articles from the past year. Happy New Year!

END_OF_DOCUMENT_TOKEN_TO_BE_REPLACED 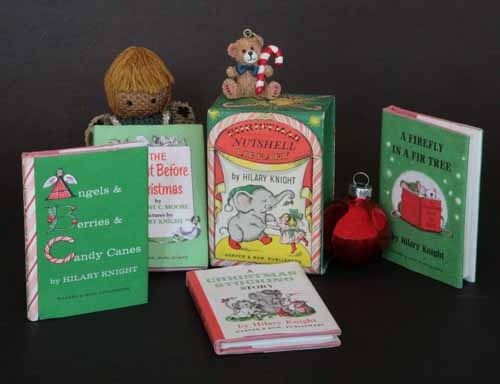 Merry Christmas to our readers! Wherever you are reading this blog post from today, we hope you are filled with good cheer and the merriment that only the holiday season can bring. Take some time to enjoy the following beautiful literary Christmas quotes (and if you're looking for more, check out our post on this subject from last year). These we've taken from our favorite books and poems as well as from other holiday-based writings. We hope they warm your heart and bring a smile to your face as you enjoy Christmas day.

END_OF_DOCUMENT_TOKEN_TO_BE_REPLACED 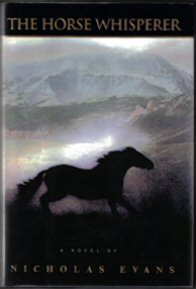 After the whirlwind of Thanksgiving, Black Friday, and Small Business Saturday last week, today gives feasters and shoppers a chance to sit back and get some holiday shopping taken care of online. Everyone is offering deals of the century, but we have some items that you can’t find on Amazon. If you’re still in the market for a good book for anyone on your list, take some time on this Cyber Monday to browse our site. In this post, we’ve included several great titles and categories to get you started.

END_OF_DOCUMENT_TOKEN_TO_BE_REPLACED

Six Books You Should Give as Gifts This Holiday Season

Happy Black Friday, shoppers! We hope you all enjoyed a lovely Thanksgiving Day here in the United States. If you are hitting the sales early this morning or easing in to the day, we have compiled a brief list of classic Christmas books that make for stellar gifts. Put one (or several) in your virtual shopping cart, and start checking names off your list. In case you missed it, last Friday, we rounded up all sorts of books that we think make excellent gifts. You can find that post here. Enjoy!

END_OF_DOCUMENT_TOKEN_TO_BE_REPLACED
Previous page Next page
See a listing of all posts