The process of printing and publishing a book has many steps, and when it comes to collecting rare books, the pre-publication material can be as valuable (if not more so) than the actual book. What are the terms to distinguish these unique items? We hope this quick glossary helps in your collecting! 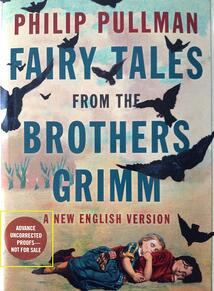 ARC (Advance Reading Copy or Advance Review Copy) - ARCs are produced by publishers for distribution to booksellers, librarians, and reviewers before a book is released to the public. They may contain typos, different text, or have different cover art from the final published version. ARCs usually bear a mark on the front cover (“Uncorrected Proof”/”Advance Reading Copy”) which also states that the copy may not be resold. The terms “Advance Reading Copy,” “Uncorrected Proof,” and “Galley” are sometimes used interchangeably to describe these pre-publication previews, despite the terms possessing varying meanings.

Salesman's Dummy - A salesman's dummy was designed to sell an upcoming publication. It was intended as a tool for door-to-door salesmen and often contained only a small section of the book.

Ephemera - Ephemera is a rather broad term. Of Greek origin, it means things lasting no more than a day, i.e., not originally intended to be saved. Typical items described as ephemera include posters, letters, tickets, book plates and bookmarks, catalogs, film scripts and screenplays, and almost anything else not intended to last.

First trade edition - The first trade edition is the first regularly published edition for release to the book trade and the general public. Beginning in the 1970s, ISBNs began to be included usually on copyright page. This is usually the "true" first edition, but it may have been preceded by a first limited edition. 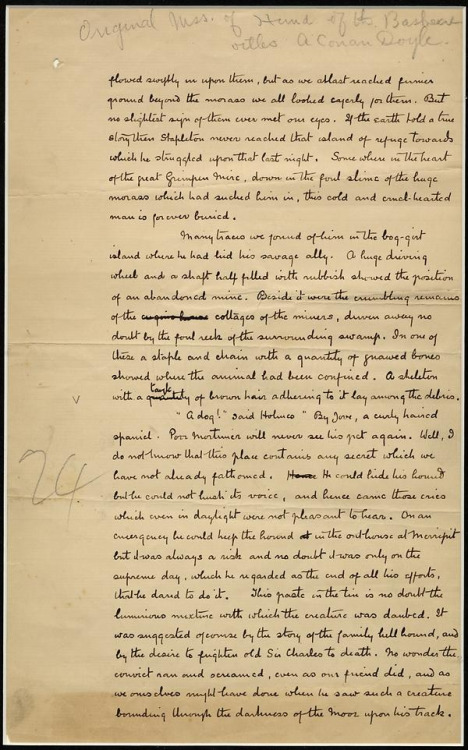 Galley Proof - Often simply called “galleys,” galley proofs are the preliminary editions of the book intended for use within the publishing house. The author, editor, and publisher use the galleys to review a work before final publication. A galley proof is usually issued early in the editing process.

Manuscript - A handwritten document. Historically, the concept didn't exist until the advent of printed books because, quite simply, there was no alternative. Additionally, the term may refer to the text of a book as prepared by the author before publication. Most modern manuscripts are written electronically or via typewriter, but they may also be handwritten. It’s common for only one manuscript to exist, making these items exceptionally rare. Some collectors consider manuscripts to be ephemera rather than pre-first editions.

For more book publishing and book collector's resources, see below: